Finals week moved up in response to college transcript requests 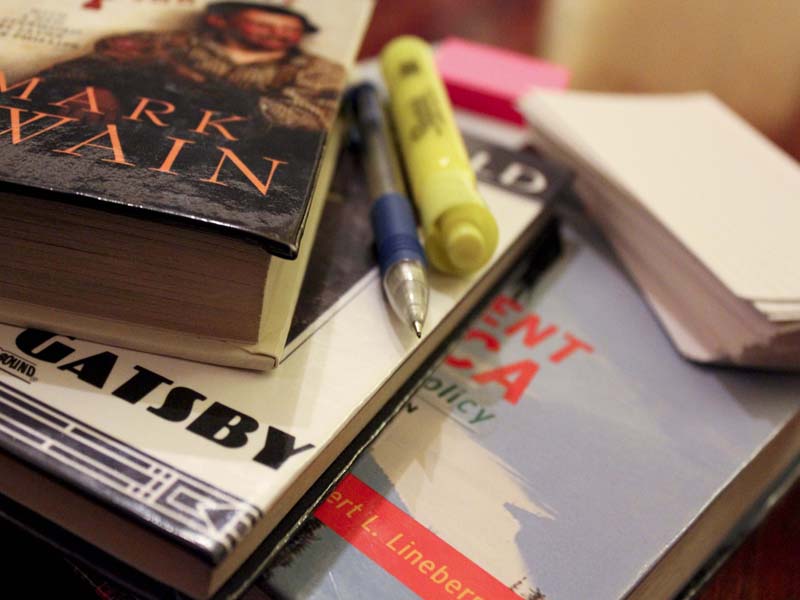 Because final examinations are a week earlier this year, students at West Linn High School have been forced to balance studying and extra-curriculars within a time period one week shorter than usual. However, many students do not realize that this schedule aligns with most high schools in the state of Oregon. This change was primarily because some colleges require mid-year transcripts by the first week of February.

“On our old schedule we were unable to meet that deadline which would in turn slow down the decision process for most colleges,” Megan Kohl, counselor, said. With the new schedule, WLHS is now able to send transcripts to colleges in a timely manner which reduces the amount of work and stress for the registrar and the counselors.

“It is very stressful trying to cram all of my studying in with this shortened amount of time,” Cheyenne Young, sophomore said.

To help ease the stress Barb Murray, English teacher and Academis Center adviser, recommends the following: first, check with teachers about final exam review guides. Interactive studying such as making flash cards on key vocab and concepts and rewriting notes. In addition, study in chunks each night, and plan how much and what to study.

Murray also recommends planning how much time will be allotted to study for each subject. Also set up a study time with friends, but lay out exactly what must be studied so that a study session doesn’t turn into a social gathering. Focus on studying for classes in which you are struggling, rather than those in which you are capable.

Don’t allow the shortened period of finals preparation catch you off-guard; make sure you’re not studying for your exam minutes before.