Be transported into a world of the 1960s at the A.P. United States History Museum. 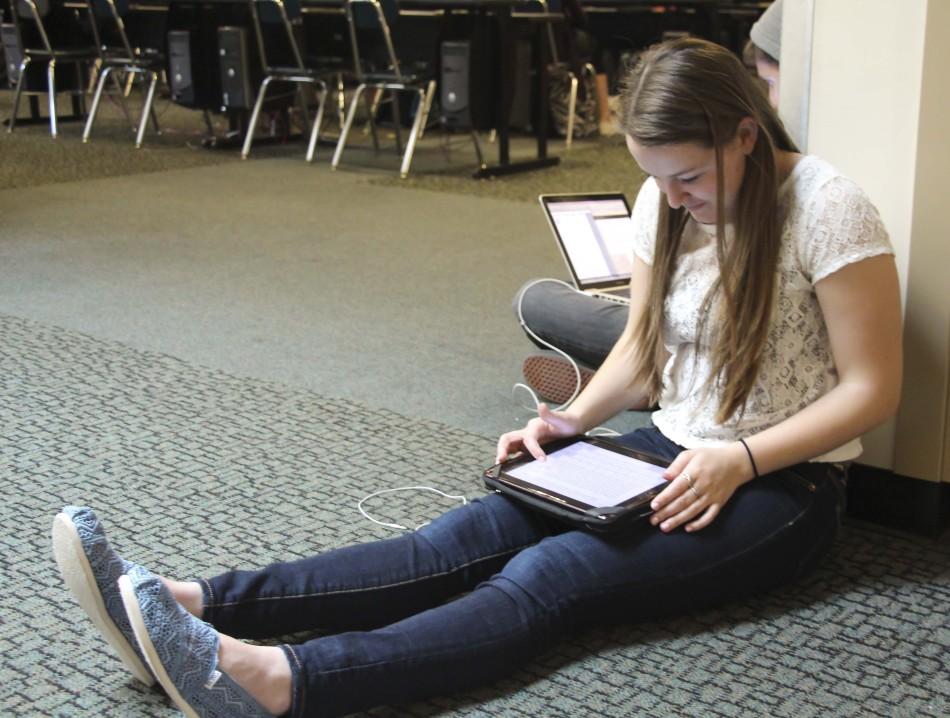 The second annual A.P U.S. History Museum will take place tomorrow night at 7 p.m. in the Commons. The museum will feature many projects which span across the decade of the 1960s, including a fashion show, a re-creation of the Berlin Wall, and a game of Jeopardy.

Run by all three of Matt Gottschling’s APUSH classes, this student-led project will enrich many in the historically filled decade of the 60s.

Each class has a president and vice president who are responsible for organizing their individual classes projects. Fourth period vice president Nathan Barinstein, sophomore, is very excited for people to experience the museum.

“It’s is a very exciting way to see a glimpse of all aspects of 1960s culture,” Barinstein said. “This was a very exciting time that shaped the modern world, such as popular music and advertisements.”

“I found this topic very interesting, and wanted to educate people about the Berlin Wall because it was such an important part in history,“ Lin said. “The wall will be put together and throughout the night it will be taken apart brick by brick.”

“We just want people to come and be excited and engaged in these projects,“ Barinstein said. “We hope that people will learn a lot from this unique experience.”