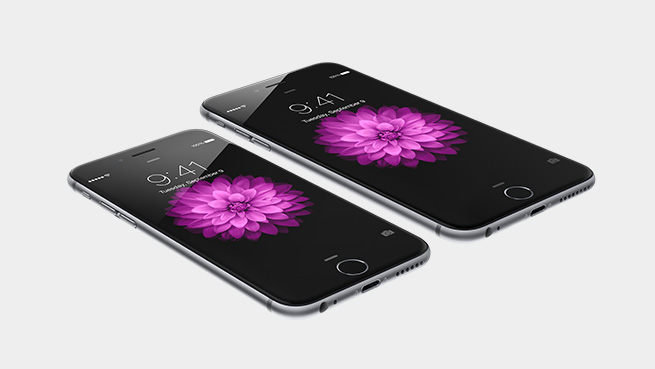 After months of speculation, Apple has surprised the world again with it’s innovative technology. The release of the iPhone 6 and the iPhone 6 Plus add a revolutionary smartphone to the industry.

With the constant competition between smartphone manufacturers, Apple has increased the size of the iPhone screen from 4 inches to 4.7 inches. A larger screen size also means that the iPhone has slimmed down from its rectangular stature to a more curved look, a change that many people have been looking forward to.

Along with an increased screen size, there has also been the addition of health-promoting features. The phone will be able to measure pulse, nutrition and sleep schedule. Besides providing valuable medical information in case of an emergency, these features set Apple apart from the rest of the tech world.

The alternative to the Nike Fuelband has arrived with the Apple Watch. Simple tasks such as messaging and emails can be done from your wrist. Even purchases with credit card are possible through the watch and one of the new features, “Apple Pay”. Apple Pay is touted as a safe alternative to credit cards that can be used at thousands of retailers throughout the nation. With endless style combinations available, the Apple Watch is sure to be a hit when released in early 2015.

If you want to purchase the latest iPhone, your first opportunity will be on Sept. 19 when the iPhone 6 and the iPhone 6 plus hit stores across the country.