So what does that mean for you? 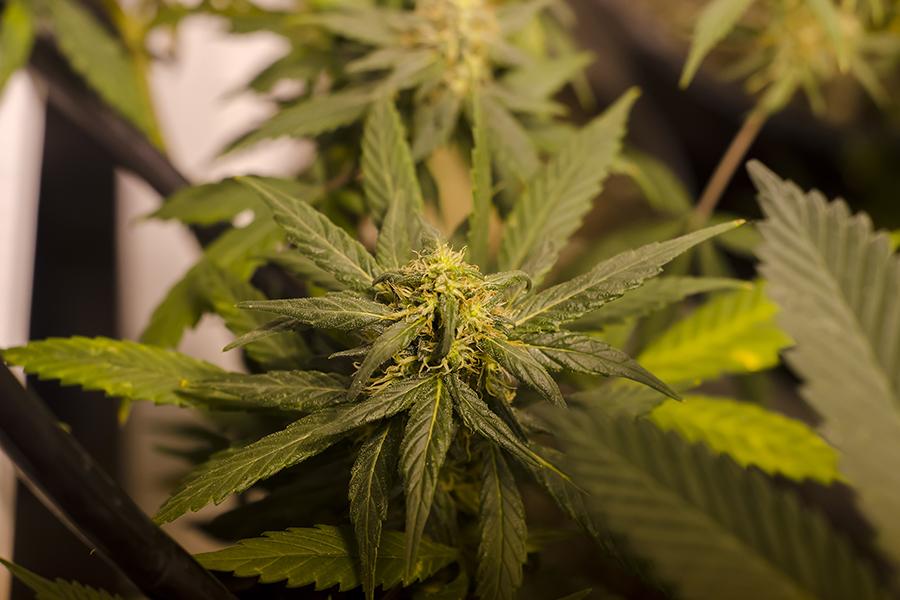 With the passing of Measure 91, recreational use of marijuana in Oregon is now legal. The vote passed with 55.2 percent of people voting yes, and 44.8 percent voting no on the measure.

With the results of election day filing in, Measure 91, which allows for the recreational use of marijuana in the state of Oregon, will become law.

This measure allows Oregonians 21 and older to possess and smoke pot, but they have to wait until July 1  of 2015 for it to be legal. Adults will be able to carry up to one ounce of marijuana and have up to eight ounces at home. They will also be allowed to grow up to four marijuana plants at home.

The Oregon Liquor Control Commission will control the sale of pot, similar to the control of the sale of alcohol, with licensed retailers approved to sell marijuana. People over the age of 21 will be able to purchase pot from these retailers. This system will most likely be set up within the next two years.

The same rules of driving under the influence of alcohol will apply to marijuana.  Although marijuana is now legal in the state, those under 21 who are caught smoking or selling it will be prosecuted.