Construction bond passed, resulting in the expansion of 700 Building 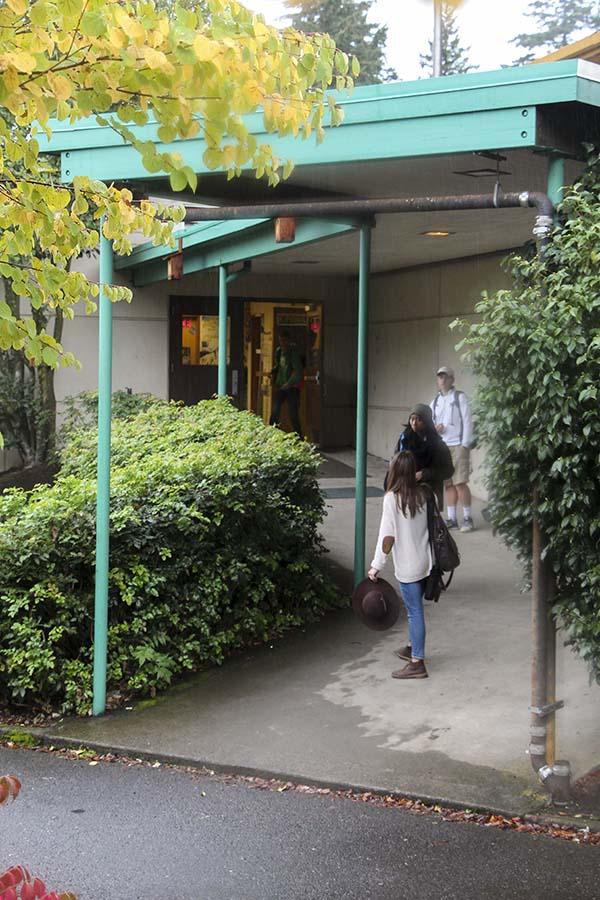 The 700 building was built in the 1950s and since the capital construction bond was passed in the November election WLHS will be able to renovate the building for around 5.75 million.

Built in the 1950s, West linn High School’s 700 building is long due for a renovation according to Cheyenne Young, junior. It is located behind the main building and is the oldest building at WLHS. Throughout its use the 700 building has held many classes including auto shop and engine repair; however; the building is now home to many art as well as environmental classes.

Since its opening its 1916, WLHS has undergone many renovations. Some include the new entry and commons in 1992; a new classroom wing in 2000 and a new gym; a cafeteria; a weight room; a dance room and performing arts building in 2005. According to the district, the renovation of the 700 building is the last phase in the campus upgrade.

Students are excited for the changes of the 700 building and are looking forward to the “building to have heating and air conditioning, it is always really hot or cold in there,” according to Young, “I’m really excited to see the changes made to the building,”

“I would like to see considerable student input into the design,” Jim Hartmann said, environmental science teacher, “It’s a space where their learning happens so I think they will have some excellent ideas for its design.” Hartmann also hopes that “The renovations will utilize fresh air and natural light, and inspire more learning and design.”

Since the capital construction bond was passed on the November election, WLHS will be able to renovate the 700 building. The estimated cost of the renovation is around 5.75 million.