School year date was changed due to a later Labor Day 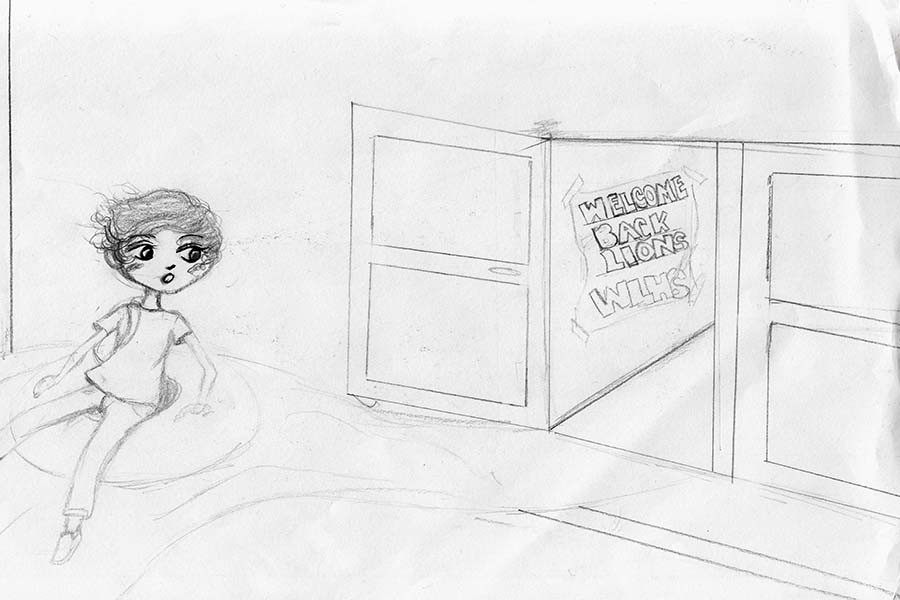 Students must end their summer fun a few days early due to school starting on Aug. 31. The official start date for the West Linn-Wilsonville School District.

The West Linn-Wilsonville School District has officially announced the start of the 2015-16 school year will be Aug. 31. Labor Day is falling later in September than usual this year, which has prompted school districts in and around Portland, Ore. to change the date for the start of the school year.

“It’s a complicated process,” Lou Bailey, West Linn High School principal, said. “The date change involved the school district, teachers union, and the school board. The superintendent talked to all of the other school districts around us and they were all starting early. We did not want to be the only ones not on the same calendar.”

“If West Linn started after Labor Day, then we would be in school until June 20, which no one wants,” Bailey said. “Oregonians aren’t used to starting this early, so they were concerned about it. Starting late would affect when the semester ends, which is harmful to seniors who have to get their first semester grades in by Feb. 1. It became too complicated trying to figure out the semester dates.”

Students at WLHS have had not been too happy about how this will affect the school year.

“It kind of sucks,” Rachel Cupparo, freshman, said. “I understand why the date was changed, but it just seems like it will mess with the school year dates.”

“This date change will not affect the length of the school year. It might affect some families who already had plans for the week school started, but they can just miss a little bit of the beginning of school,” Bailey said.

Some upcoming seniors have been concerned as to how this will affect their graduation next year. They are still out a week earlier that the rest of the students.

“It was kind annoying,” Ashlynn Steinbaugh, junior, said. “We all talked about how annoying the date change was, but it is pretty exciting that the graduation date for us is set.”

“The date we have for the 2016 graduation is the date we were able to book for the Chiles Center. This might actually benefit seniors by having seven days to make up work and get ready to graduate instead of three,” Bailey said.