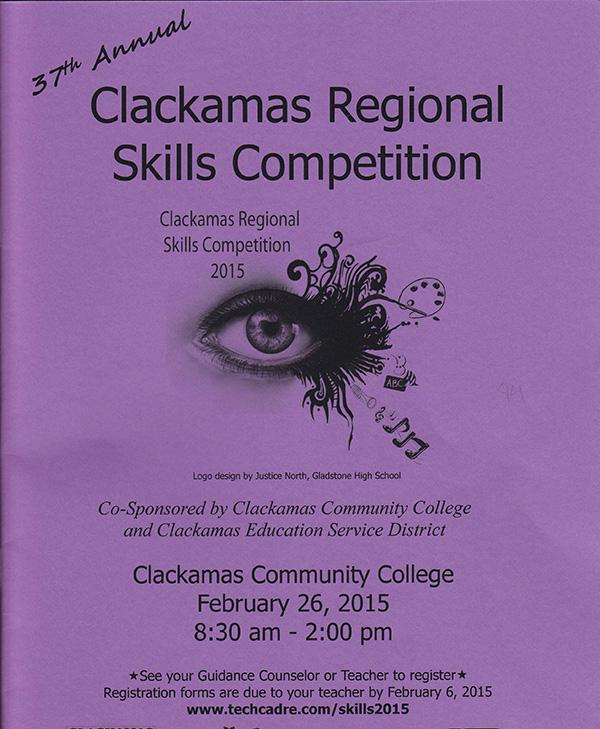 “Two students from WLHS placed in the top 12 percent for math in the competition,” Sandie Yamauchi, student service secretary, said. “They have the opportunity to go to the Oregon Invitational in May at the University of Oregon.”

“Overall, the competition was really fun,” Christina Li, freshman and participant, said. “It was really stressful at first and I thought I had no chance of placing. The competition gave me more confidence and was a really great experience.” WLHS staff thought the students performed well at the competition.

“I think we represented WLHS well,” Yamauchi said. “They are all great kids and I think they had a great time.”

Some just went to the competition to look at CCC as a college option, but others went to compete. A group of seniors attended the senior incentive program.They toured the campus and looked at the job fair. They also looked into the scholarship opportunities. Unfortunately, the Intel Science and Engineering fair prevented some students from going to the CCC Skills competition.

“I was actually able to do both,” Li said. “My brother, Henry, drove all of us to the event because it was before the fair started. I was pretty lucky that I could do both since a lot of people could only do one.”

WLHS students who attended the CCC Skills competition were able to challenge themselves against other students from high schools around the area. Here are the results: