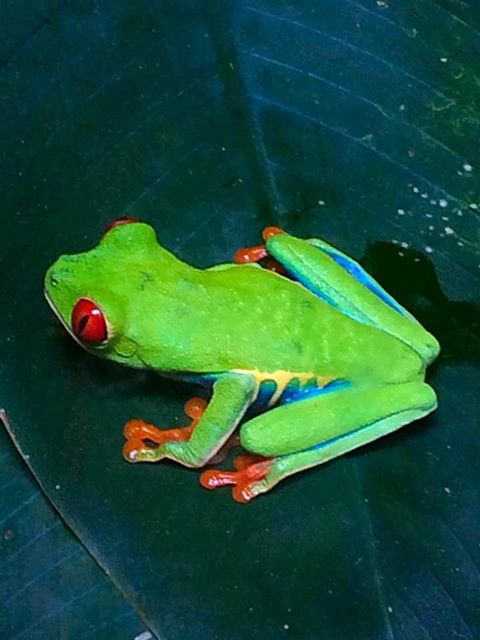 “I basically turned on; I saw that it’s fun to hang with new people and see a place I hadn’t laid eyes on. It was not only fun but a learning experience as well, and it was nice to see that some countries still retain traditional values,” Czokajlo said. “I wish the trip could’ve lasted longer.”

In the traveling group, there were only a few from West Linn. The rest consisted of out-state-students from other high schools. However that didn’t stop the group from connecting and enjoying their Spring trip.

“Although there were only four students from West Linn, others attended from Wyoming, Indiana, Minnesota, and other Oregon school districts,” Zollinger said.

Starting in San José, the capital, Zollinger and the students visited many districts like Monteverde, Quepos, and The South Western Idernal Region. They also visited some landmarks and National Parks including Carara Park, Manuel Antonio Park and Poás Volcano.

“The coast was always nice. The town I went to was called Quepos which was near the coast. I had a hotel that was in the jungle,” Robert Czokajlo, junior, said. “It was awesome.”

Although the trip was primarily focused on the culture and destinations of  Costa Rica and little to do with advancing their communication skills, Spanish was still very useful for ordering food and even bargaining.

“Not only did I speak with Marcos but with our guide and a few of the locals as well. I even haggled a little bit,” Czokajlo said.

While kayaking, ziplining, and other recreational activities were available, it was the raw visual experience the students most enjoyed.

“One of the biggest things for our travelers to take away from this trip is the understanding of how big the world is and how diverse other cultures can be,” Zollinger said.