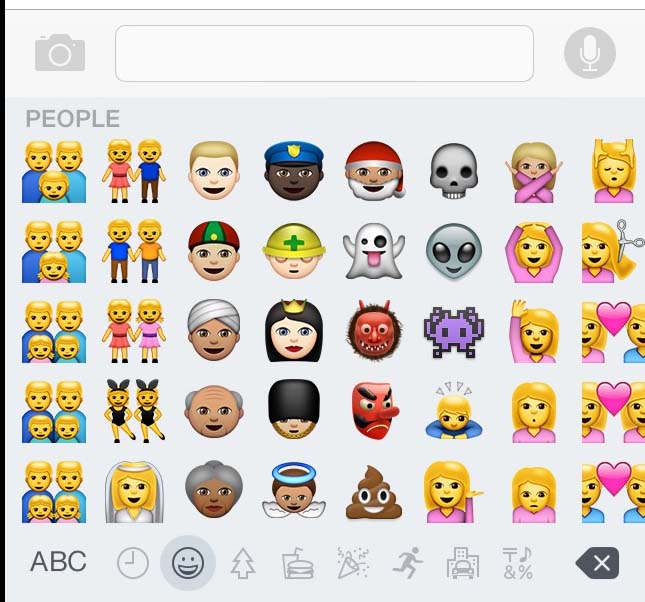 The new emojis include options of selecting from multiple skin tones, and same sex families and couples.

The world has asked, and Apple has answered. The tech giant’s latest software update includes racially diverse emoticons, also known as emojis. These have always been popular on their devices, such as the iPhone and iPad, as a way to express feelings and emotions.

After many years of backlash for only including one skin tone of emojis, Apple finally responded by allowing users to select from an array of skin tones. Users also have the choice of selecting same-sex couples and families in the update, which openly gay Chief Executive Officer Tim Cook, promised.

If the emojis are not yet available, head to the settings section in your iPhone or iPad, then “general” and select “software update” to use the new emojis.