What does it mean now that the GOP is in charge? 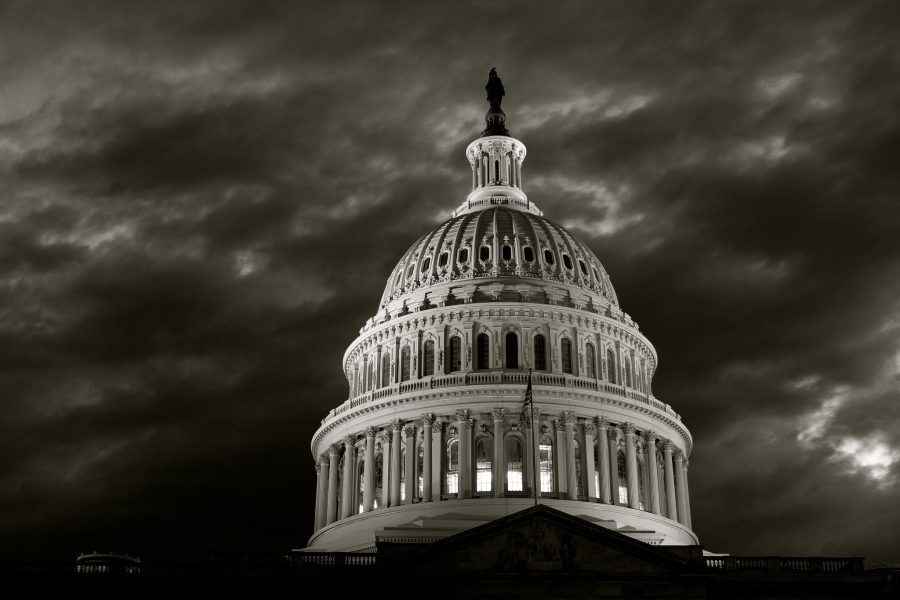 In case you haven’t noticed, Donald Trump is now the President-Elect of the United States.

The first result is, of course, that a Republican is President.

The Republicans also retained control of the Senate, keeping their majority vote. They also control the House of Representatives, this gives Republicans a majority vote in Congress, which is in charge of the Legislative Branch of the Federal government.

Supreme Court justices serve for life, but only one of them (Elena Kagan) is under 60. When one of them passes away, the President is in charge of appointing a new justice. Four of the nine justices were appointed by Democrats, four of them were appointed by Republicans, and the remaining one has not yet been appointed. Trump will most likely appoint a Republican justice. If two or more justices die during Trump’s term, the Republicans will have a majority vote in the Supreme Court, meaning that they would be in charge of the Judicial Branch of the United States.

Now, Trump has been slightly conflicting with his campaign promises, so it’s difficult to predict accurately what he plans to do as President. He has promised to not run his primary company, the Trump Organization, while President. He is well-known for his anti-illegal-immigration standpoint, and one of his more definite promises is to build a wall across the US-Mexico border and make Mexico pay for it.

As of 8:48 AM, Hillary Clinton won the popular vote, with 59,436,370 votes; while Trump had only 59,244,709 votes. If this trend continues, this will be the third time in history that a candidate has won the popular vote but lost the Presidency; the other times were Andrew Jackson and Al Gore. This implies that the majority of Americans don’t actually support Trump; the ones who do support him were just lucky enough to happen to live in states with lots of electoral votes. So far, Trump won 279 electoral votes, versus Clinton’s 228.

538 predicted that Trump had a 24.8% chance of winning. The New York Times said 15%. Now, they weren’t necessarily wrong – 24.8% chances happen one time out of four, and it is not really surprising that it would happen. Interestingly, one person who was right was none other than Scott Adams, creator of Dilbert, who predicted (school server bans access to Adams’ blog) that Trump would win with 98% certainty.

Many people are currently of the opinion that Trump will make a bad President; 59,436,370 at minimum, to be exact. Last night during the election, the official website for Canadian Immigration crashed multiple times due to a heavy overload of above-average traffic.