National organization declares the second best public school in OR 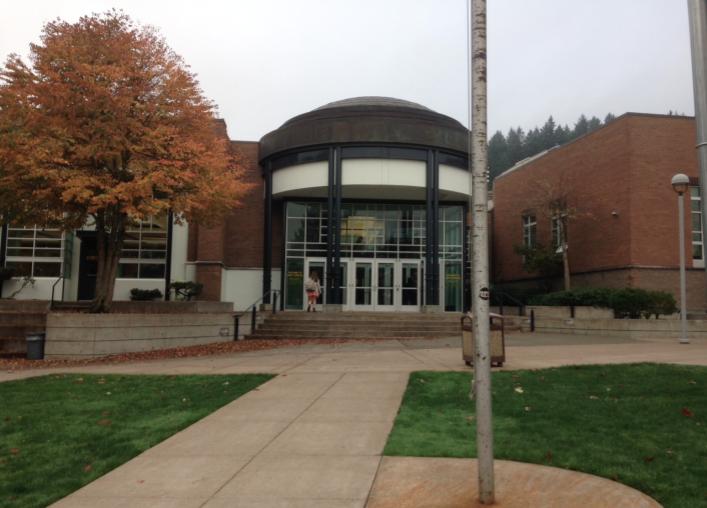 “It’s no surprise to me,” Dr. Stacy Erickson, librarian, said. “I’ve worked here for 22 years. It has a depth of caring that’s unlike any other place. Wonderful staff, great students.”

U.S. News and World Report recently ranked West Linn High School as the second-best public high school in Oregon and the 520th best in the country. This qualified the school for a “silver medal” which was awarded on April 25.

According to the U.S. News website, the awards are given on “performance on state proficiency tests, participation in and performance on challenging college-level coursework, and other data, such as graduation rates.”

However, there are some criticisms of the ranking system.

“What they’re measuring is just a numbers game,” Erickson said. “It doesn’t measure the heart of the place. I’m happy that we’re in the metrics, but we’re the best school in Oregon, maybe the U.S., that’s public.”

Still, students and staff alike are happy about the award.

“It’s fantastic,” Trace Johnson, senior, said. “The people here work hard and manage their time well, and know their goal and work hard to reach them.”

“It makes sense,” Mikayla Vincent, junior, said. “Look at the Lion’s Den. People try hard, and we make it to state in every sport.”

“I’ve been doing this for 36 years, and this is the best of the best here,” Sheree Little, office secretary, said. “I don’t judge success by, ‘Do you go to college?’ This building was built by apprentices and tradesmen. I know when kids are connected to learning, because I’ve seen it when the wheels fly off. In the West Linn – Wilsonville School District, we’re doing it right. ”

“Every school is unique,” Kevin Mills, principal, said. “Each school has their strengths and areas they excel in highly. We are definitely a successful, high-performing school.”

A previous version of this story was printed in the 2017 senior edition of the Amplifier. It included a quote from Andy West, English teacher. The quotation came from an earlier story about one of his teaching traditions, and when applied to this story, it may have unintentionally given the wrong impression.