Ghost busted: Why was Snapchat blocked? 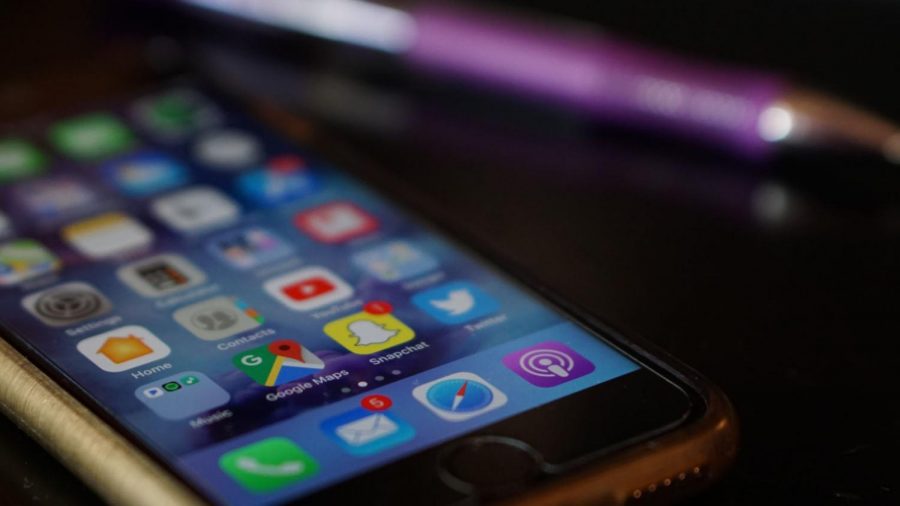 School Wi-Fi blocked the social media app Snapchat two weeks ago, though the ban has since been lifted.

The school receives Wi-Fi and other network services from the Clackamas Education Service District. This includes high-speed connectivity, cloud services and internet filtering that the West Linn-Wilsonville School District has used for the last 15 years, according to Andrew Kilstrom, Director of Communications for the district.

The decision to block a site is not made by the district but adopted from Clackamas ESD.

“While we can ask for modifications,” Kilstrom told the Amplifier over email, “It is our practice to avoid the marginal debates about blocking or unblocking specific sites and simply adjust our uses as the filter evolves.”

Thus, if on the school’s Wi-Fi, someone attempts to visit sites containing games, obscenities, academic fraud or other material deemed inappropriate, they will see the message, “This site is blocked.”

Similarly, for a brief period last week, Snapchat messages could not be received while using the school’s Wi-Fi. The ban was lifted by Oct. 5, however. The decision, according to Kilstrom, was not made by the superintendent or a single person at the district.

“Clackamas ESD’s filter is constantly adjusted,” Kilstrom wrote, “Just as the web itself is ever-evolving itself.”