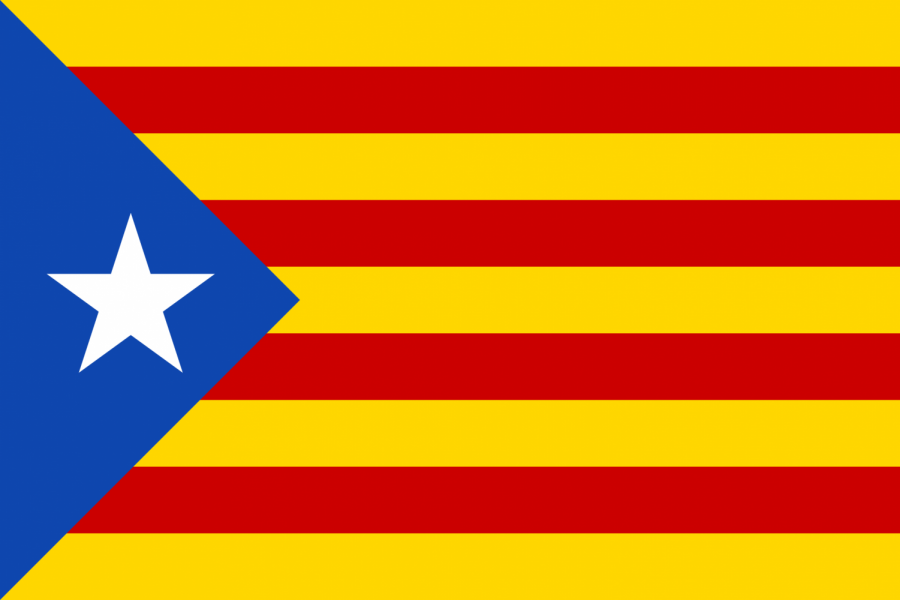 Update: Since the publication of this article, Spanish prime minister Rajoy has formally dissolved the  government of Catalonia. Ousted Catalan president Carles Puigdemont has fled to Belgium. He faces charges of  rebellion if he returns to Spain.

On Friday the Catalan government formally declared independence from Spain

On Oct. 1, in a chaotic vote marred by police violence, the people of Catalonia voted overwhelmingly to secede from Spain. It was a vote declared illegal by the Spanish government, and the result has sent shockwaves around Europe.

The next day, Catalan President Carles Puigdemont announced plans to move forward with the process, while King Felipe VI stated that those who voted put themselves “outside the law.”

It was a massive vote, with huge implications for Europe and the United States, but it’s also an incredibly foreign and complicated process. With that in mind, here is the information you need to know about the Catalan referendum.

Catalonia is an autonomous community in the Northeastern corner of Spain, along the border of France. Spain is divided into 17 autonomous communities. They are regional seats of power in Spain.  Each has a president, and a government independent of the nation’s federal leaders.

In terms of power, these communities are somewhere between an American state and a country. The Spanish government is decentralized, meaning a high degree of power is given to each autonomous community. They have primary power over things that would be dictated by the central government in the U.S.

Why does Catalonia want to leave Spain?

To keep things simple, politics and tradition. The Catalan region is very separate from Spain. There is a unique Catalan culture, history and language. What’s more, Catalonia is historically leftist, while the rest of Spain is more right wing. This has manifested itself in a long-running political battle that occasionally boils over into actual warfare. Most famously, the Spanish Civil war.

The Spanish Civil war was fought between 1936 and 1939. The Nationalists, led by General Franco and backed by the Nazis and Mussolini’s Italy were a fascist right wing group. They fought against the Republicans, a coalition of progressives, radicals, socialists, labor unions, communists, anarchists, and most importantly Catalan nationals.

The war was a precursor to the Second World War. It was caused by the same forces, fought by the same sides, and waged for the same reasons. In fact, the U.S., the USSR, France and England all sent volunteer troops to help the Republicans. However, this war wasn’t really part of WWII. Apart from Germany, none of the major powers were officially involved, and therefore were not at war with one another.

The Nationalists and their Nazi allies won the civil war. General Franco was installed as the fascist dictator of Spain.

Franco was a vicious dictator, a horrific, oppressive leader who clamped down on dissent with an iron fist. However, he reserved a special hatred for Catalonia.

Franco banned use of the Catalan language, and abolished all Catalan institutions. Franco also acted out in almost childish fashion, infamously fixing a soccer match between his favorite team Real Madrid and beloved Catalan club Barcelona. The game ended with a score of Real Madrid 11, Barcelona 1.

Spanish oppression of Catalonia ended with Franco’s death in 1975, 30 years after the end of WWII.

Franco was able to stay in power for so long after the war because, while Spain supported the Nazis, they never officially joined the Axis powers. Because of that, Spain was never conquered by the Allied armies. Franco stayed in power for 39 years, and Catalonia was oppressed throughout that time.

Because of this history Catalonia has always been somewhat separate from Spain. They’re unique culturally, politically and economically. The Catalonians who voted for independence want a government that represents their desires, both economically and politically.

Is there a process for Catalonia to leave Spain?

No. Frankly, no one in Spain has any idea how this process will work. The Spanish government has no built in system for succession. The government of Catalonia basically just decided to have a vote on their own.

It should also be pointed out that this referendum was absolutely illegal. The Spanish government has repeatedly decried the effort to hold an independence referendum. Spanish police even used bean bag guns and police batons in an attempt to stop people from voting. The King of Spain has called the process illegal and said the vote is nonbinding.

There is no way of knowing what the process for gaining independence would look like, should it even happen. Catalonia would need to be recognized as an independent nation by the Spanish government, and that is incredibly unlikely.

Would Catalonia be part of the European Union?

At this point, it’s all speculation, but again, it is highly unlikely. Major European nations have either remained silent or expressed support for the Spanish government’s position.

Hypothetically, if Catalonia gained independence, and was recognized by the EU, it could join through the traditional process. Most recently, Croatia joined the EU in 2013.

However, for that to take place, the majority of European nations would need to not only recognize Catalonia as independent, but also pledge to support it.

What happens to Spain if Catalonia succeeds?

Catalan secession would be a major embarrassment for Spanish Prime Minister Rajoy. On top of that, Catalonia is the primary economic producer for Spain. Because of that, Spain, and Europe would be thrown into economic turmoil following succession.

What is expected to happen in the next weeks?

Spain is expected to attempt negotiations with Catalan leaders. If these fail, Spain will formally abolish the government of Catalonia and occupy the region. The Catalan government will likely ignore the order to disband, it is entirely possible that there will be more incidents of police violence.

If the Spanish government does occupy Catalonia, large scale protests and acts of dissent can be expected. The coming weeks will bring with them the potential for disorder and chaos not seen in Europe since the collapse of Yugoslavia.