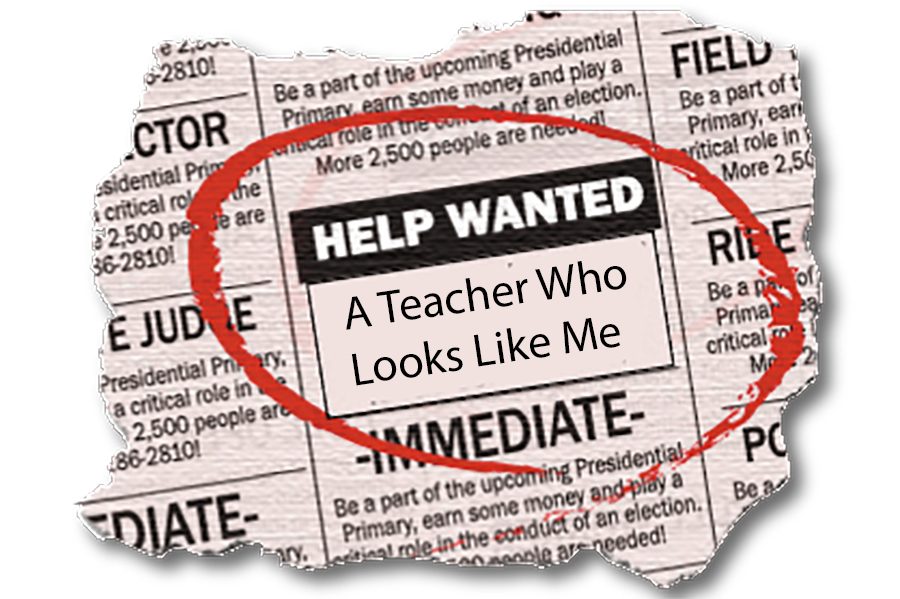 In school districts in nine major major cities across the country, the number of black teachers has gone down, some of them by a very big percentage, since the early 2000s, according to a report published in September by the Albert Shanker Institute. This lack of representation can become a really big problem for schools and also for communities.

This matters for a variety of reasons. Research suggests that minority students can have improved academic performance when they have teachers of the same race. These teachers, who have higher expectations of minority students, can motivate them to study more. They also have shared cultural experiences that helps students relate to them.

Many states have programs to recruit teachers of color, including Oregon. The Oregon Education Equity Report outlines a program to prepare better education for students and provide different experiences by to trying to recruit and retain “culturally and linguistically diverse educators who contribute to the continuing success of diverse students.”

Not only does it matter to have teachers of a different race, it can have a negative effect if you don’t.

One student had an experience when a teacher made a racially insensitive joke. Situations like that can make the relationship between the student and teacher difficult.

Another reason to have different races of teachers is to bring more cultural experiences for students who have never known or experienced before.

“I want to learn more about other teachers from different countries,” Kennedy Leach, junior, said. “I’m bored of having the same race of teacher every day in my life.”.

Ultimately, having teachers of color can have a benefit on students because it can show how to respect each other and different cultural experiences.

“Every student should have the same respect as other students,” Leach said. “We all deserve to be respected even if we are from other countries.”