How students relax and distress while studying 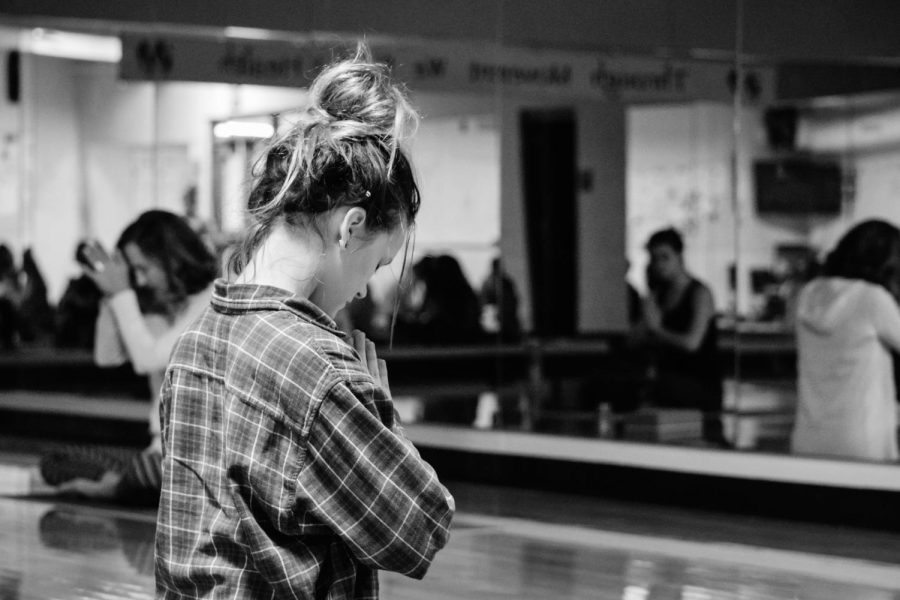 Preparing oneself for finals week isn’t only limited to studying. These students chose to get ready for finals by relaxing their mind. “Yoga can be really relaxing, it helps me rid my stress for finals,” Hailey Bravo said.

What better way to prepare your mind than yoga? Yoga classes were held either before or after school during finals days to help students relax. Students discovered that it was a great way to relieve stress, and they feel like some techniques, such as breathing excersizes, they had learned in yoga really helped them during finals, “it helps with my mental health, and I don’t have to focus on school so much, I can just focus on my own well being.” Sydney Steinberg said.