‘This is not a drill’ 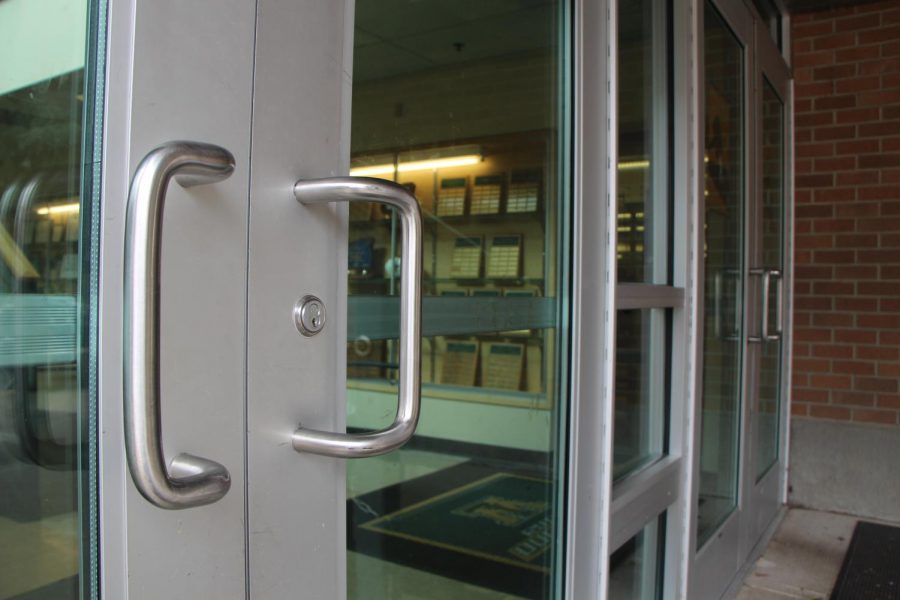 Rumors spread like wildfire the moment the warning bell went off. On Wed. Feb. 7, students endured a lockout.

Stories about a gas station robbery and the involvement of a current WLHS student were primary speculations for the lockout, however Officer Jeff Halverson guaranteed that both of these rumors were not true.

“Just because of what is frequently on the news in this country,” Laila Elmashni, senior, said, “My first thought was a school shooting, or there’s a student with possession of a weapon.”

Elmashni was not the only student who worried about this threat.

“I was really actually kind of freaked out,” Julia Hughes, senior, said, “Because of all the recent school shootings.”

The reason for the 20 minute situation revolved around a potential threat to the high school, which turned out to be nothing.

“We were sent some very limited information,” Officer Jeff Halverson said. “The information we had was not accurate.”

The issue revolved around a former WLHS student, and the potential possession of a firearm in the area.

“There initially was a report of a firearm,” Halverson said, “But we (Oregon Police Department) didn’t know if it was part of what we were looking into, so we weren’t sure if they were connected at all, and they weren’t connected.”

The firearm from the initial report ended up being an airsoft gun. An airsoft gun does not shoot real bullets, it shoots“BB’s” which are small circular pellets, that if hit by could cause an injury but would not kill you.

“There was no threat, there was no danger, it was just a precaution,” Halverson said. “We just wanted to make sure that that reported firearm, which turned out to be an airsoft replica, which looked very real, didn’t have anything to do with the student.”

Halverson could not reveal the reason why the student was under speculation.

Ironically, there was supposed to be a lockdown drill the same day. A lockout involves securing all entryways into the school, not letting anyone in or out, as to protect students from a threat outside of the building. A lockdown involves protecting students from a threat that has entered the building. Students remain inside their locked classrooms, with the lights out and blinds shut until the threat is eliminated.

“I am glad that we do drills for [lockouts and lockdowns],” Anya Hershberger, assistant principal, said, “Because I think, even though we were never in imminent harm and danger, it’s important to prepare for that, and eer on the side of being safe.”

Since the lockout occurred on a half day, the schedule was switched around. Instead of going to academic time after third period, students went straight to their fourth period class.

Elmashni adds that the staff helped create that feeling of security and calmness.

“I believe the staff was very good at calming students down, and kind of reassuring that there was no actual, real threat to students at the high school,” Elmashni said, “And I feel like students acted appropriately and remained calm and remained optimistic as to what the situation was and the outcome.”