A solution to one of the most controversial topics in America. 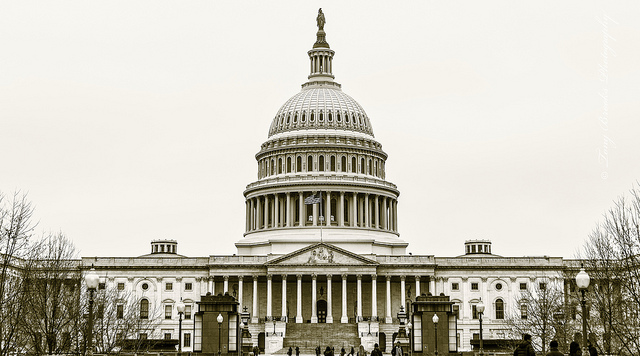 Gun control is one of the most sensitive topics in America because of how complicated it is. Nobody wants to see what happened in Parkland or the countless other communities happen in their own. But disarming the population isn’t the solution.

Mahatma Gandhi a non-violence and peace advocate said “among the many misdeeds of the British rule in India, history will look upon the Act depriving a whole nation of arms as the blackest,” (referring to the Arms Act of 1878). According to a former Indian Army Officer Manohar AM, the Arms Act made it so no Indian could  sell, posses, or carry a firearm without a license that was very hard to get.

So what can we do? We can’t let kids get killed in schools, but our country was founded on the back of a revolution won because civilians had guns that were equal to the government, and our founding fathers recognized that.

Alexander Hamilton said, “The constitution shall never be construed…to prevent the people of the United States who are peaceable citizens from keeping their own arms.”

We cannot follow many oppressive and evil governments that have made the mistake of disarming the population, such as Nazi Germany disarming the Jews or the non-existent gun rights for North Koreans.

What we have to do is protect our kids. Our kids are more valuable than money and we protect money with armed guards, so why not our kids? We protect our air safety with armed guards and metal detectors, so why not our kids? We trust police to stop a shooter, but why not have them on campus? Or, we could take an idea from some schools in New York that have metal detectors at school entrances. Yes, it may be a time consuming process, but isn’t our kids safety worth it?