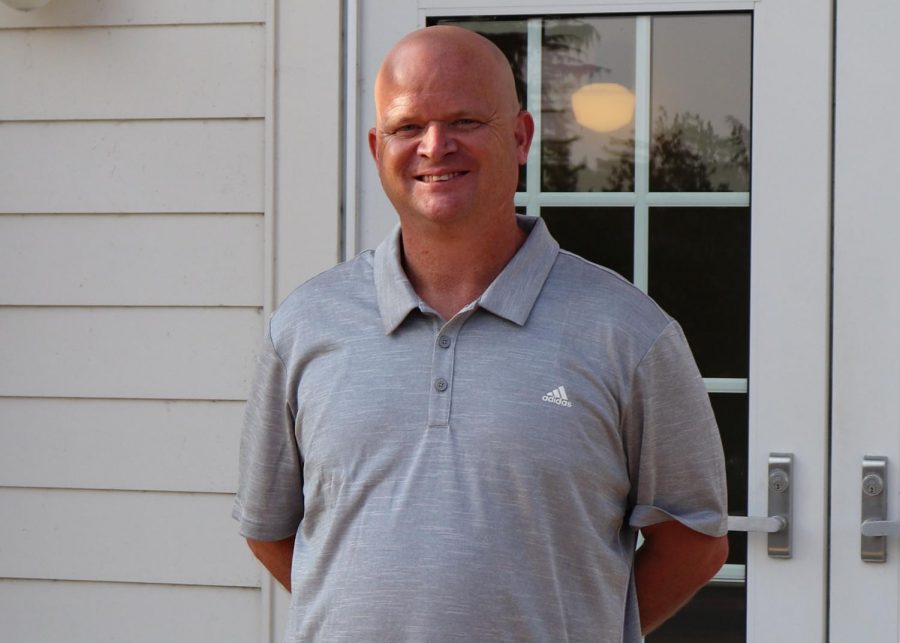 Gregory Neuman will assume the position of principal for the next school year, replacing Kevin Mills.

In an email sent out to families on Monday, the district announced Neuman had accepted the job.

“[Neuman] has a passion for equity and furthering work in the area of restorative justice, and is eager to begin working in the West Linn-Wilsonville School District,” the email said.

The position opened in early July, after Mills announced he took a position at Lake Oswego Junior High School. The information was posted in several places including LinkedIn, TalentEd and the district website. Applicants from across the state and other parts of the country applied.

Neuman spent the last four years as principal of Yamhill Carlton High School. Prior to that, he spent 16 years as a teacher, coach and assistant principal.

Neuman visited West Linn High School and met with staff on Monday. That evening, he attended a school board meeting, where Downs introduced him in the beginning of the meeting.

“His love of CTE and for equitable and inclusive experiences for each child really came through,” Downs said.

Neuman had the opportunity to speak for himself afterward.

“I’m looking forward to working with all of you very closely,” Neuman said, “And as we prepare for our kids here in a couple weeks, it’s a little overwhelming to say the least, but I’m up for the challenge. I’m very happy to be here.”