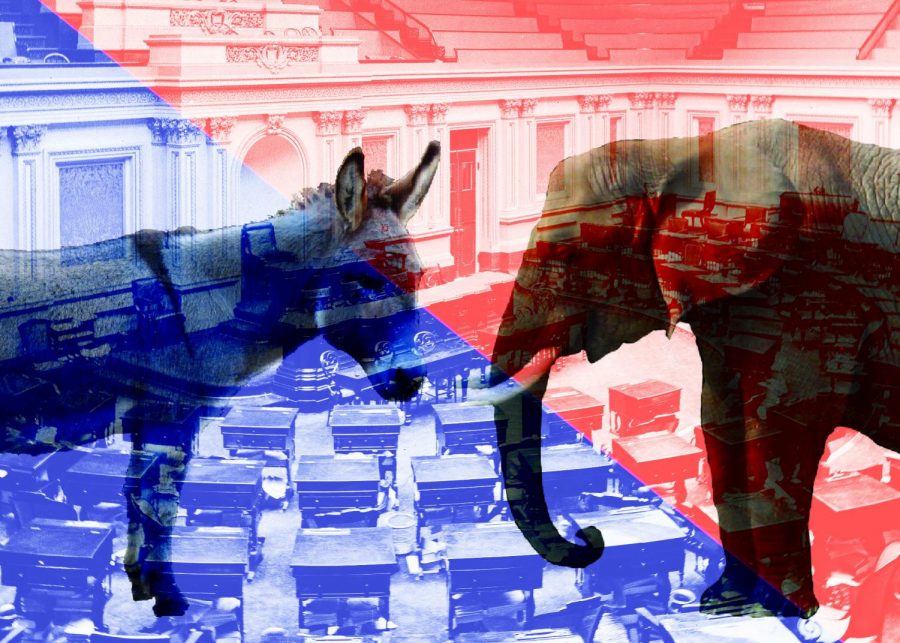 A wave of victories in suburban America swept Democrats to power in the House of Representatives, giving them their first majority since 2010.

With 413 of the 435 seats officially declared, Democrats are assured of at least a slim majority, one they seem likely to add to. A record number of women ran and won election. Democrats did not, however, win the Senate.

The result is a repudiation of Donald Trump’s divisive social conservatism, and a victory for gun control and healthcare advocates, who triumphed running on policies that had long been considered death traps for Democrats.

Democrats will now control congressional committees, with the power to set the budget, pass and block tax bills, and investigate the president.

Rep. Adam Schiff, of California, will now chair the House intelligence committee, while the Ways and Means committee can also be expected to investigate the president, and indict members of the president’s cabinet.

Nancy Pelosi is currently expected to by re-elected as leader of House Democrats, and therefor to return to her position as Speaker of the House, a role she held in 2008. She will replace Paul Ryan.

Democrats are also expected to introduce a massive infrastructure spending bill, which provides a rare area of overlap with President Trump’s stated ambitions.

But while there are areas of possible bipartisan compromise, the night was characterized by radicalization, as in the Senate, moderates bore the brunt of the political change, and ideological loyalty became the key factor in turning out voters. Far right wingers like Steve King maintained there seats with relatively little trouble, while socialists had their most successful night in nearly a century, winning four house elections, including Alexandria Ocasio-Cortez, the youngest woman ever elected.

Across the board though, there was a radicalization, Republicans running on immigration and abortion, Democrats running on universal healthcare and gun control. A contentious two years that often boiled over into violence and chaos looks set to give way to even more controversy: a direct confrontation between the left and right of American politics in an increasingly polarized country.