Why film classes are no longer offered 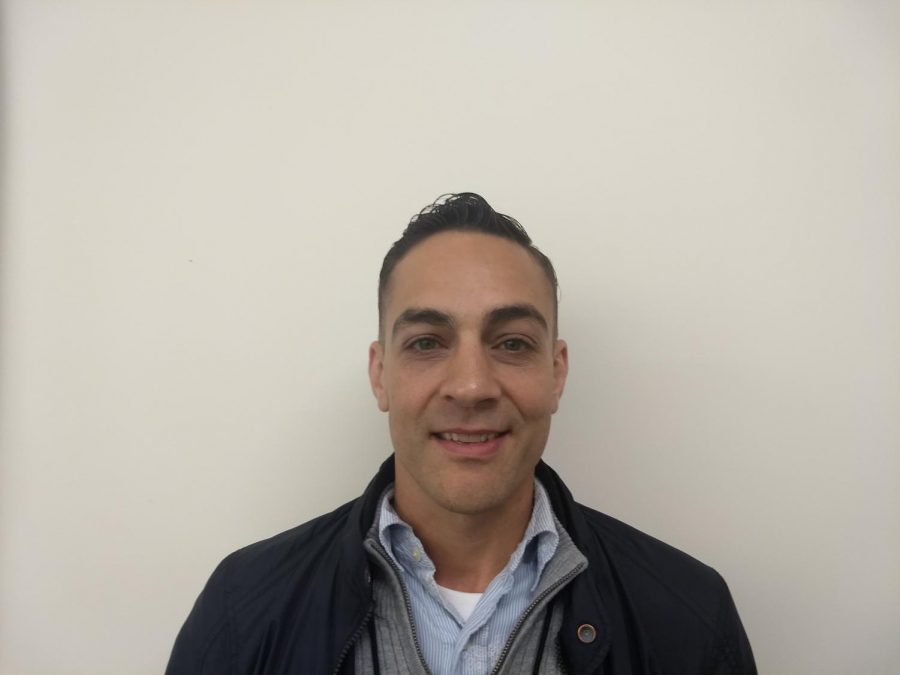 The school year has started and students are beginning to get into the rhythm of their new classes and subjects. One class new students won’t be taking this year is film.

Film I and II focused on the analyzation and interpretation of movies, films and similar media. They focused on critical thinking and exploring the art and messages behind films. This year the classes are no longer offered.

“I think it was a couple different factors,” Wind Lothamer, visual arts department chair and former film teacher, said. “The main one being that we just don’t have a teacher or space to teach it.”

According to Lothamer, the film program lacked proper staff and a space designated for teaching it, previously using the photo classroom. With the photo program growing, other curriculum had to re-group to accommodate it, leading to the film classes being cut.

There is still some question as to whether it would be brought back to the school in later years, with some film one students being upset over its expulsion and being unable to complete the full course.

“Students have voiced their slight concerns and stuff about it and were kind of dismayed, but nothing like a movement or anything…” Lothamer said. “If there’s future interest, bring it to the administration’s attention, and we can re-evaluate it.”

Even though the class is no longer available, students can still express other artistic interests.

The school offers many different art-related classes and curriculums, and it is considered a high-priority subject.

He also mentions the possibility of some students starting a film club, stating that the resources still existed, and if students were interested enough and had a teacher to support it, it is definitely a possibility in the future.

“We have all the stuff for it, and if students have an interest, it could definitely be a possibility in the future,” Lothamer said.