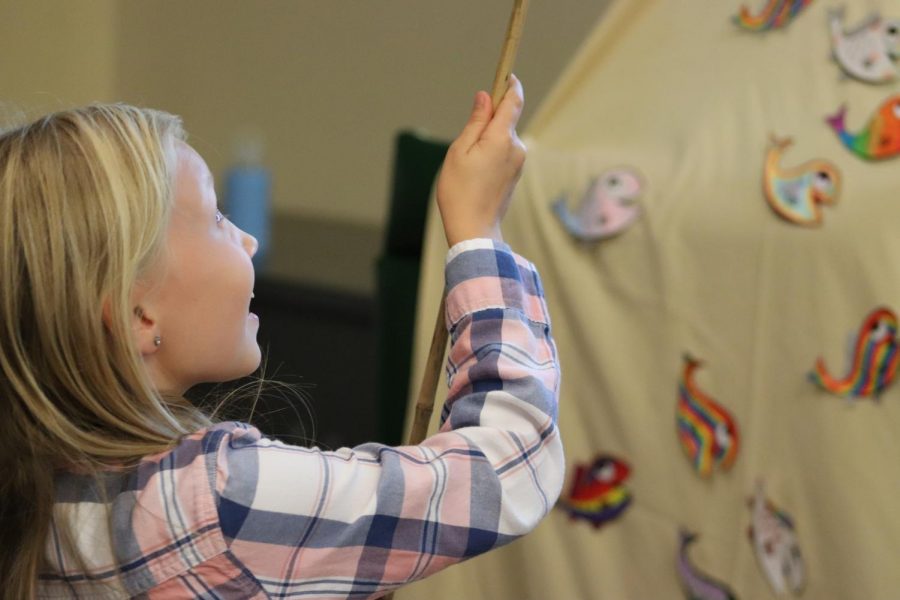 “I get called slurs, like in the hallways,” Susie Walters, senior and President of the Gender-Sexuality Alliance, said. The impact of bullying on queer youth is to not be taken lightly. According to the Trevor Project, “LGB youth seriously contemplate suicide at almost three times the rate of heterosexual youth.” Suicide is already the third-leading cause of death for adolescents. Teens already feel the social pressures to fit in and be known as “normal”. The Child Mind Institute has said, “…differences in sexual orientation can attract harassment and rejection.”

When feeling rejected, you are more vulnerable to negative emotions such as worthlessness, anxiety, anger and sadness. The Child Mind Institute has stated that these “all [are] symptoms of depression, which is experienced by the majority of teens who attempt or complete suicide.” Approximately 20% of America’s youth will experience depression, and that percentage is rising. Every day thousands of LGB youth don’t feel accepted with their peers and parents. The Trevor Project has stated, “LGB youth who come from highly rejecting families are 8.4 times as likely to have attempted suicide.” In 2013, 1.6 million youths experienced homelessness. 40% of these youth identify within the LGB community. These teens may be kicked out or feel unsafe within their own homes. Feeling unsafe with the conflict in their own families, other LGB youth will run away out of stress. GSA wants to change that and make an impact in our own community. They want to help the LGB youth in our own school to stop feeling the pressure to be “normal”. GSA wants to have every student feel accepted and be welcomed in West Linn High School. Everyone deserves the chance to be themselves and feel free.

“You shouldn’t feel afraid to go to school,” Walters said.

Walters wants to start multiple projects this year to help prove the inclusivity that West Linn High School has the potential to create. This includes activities, collaborations with other clubs, posters, signs, and much more. There may even be plans to partner up with the Trevor Project and Starbucks.