Increased funding for hurricane relief could save thousands of lives

Why the aftermath can be just as deadly as the hurricane itself and what we need to do to fix it. 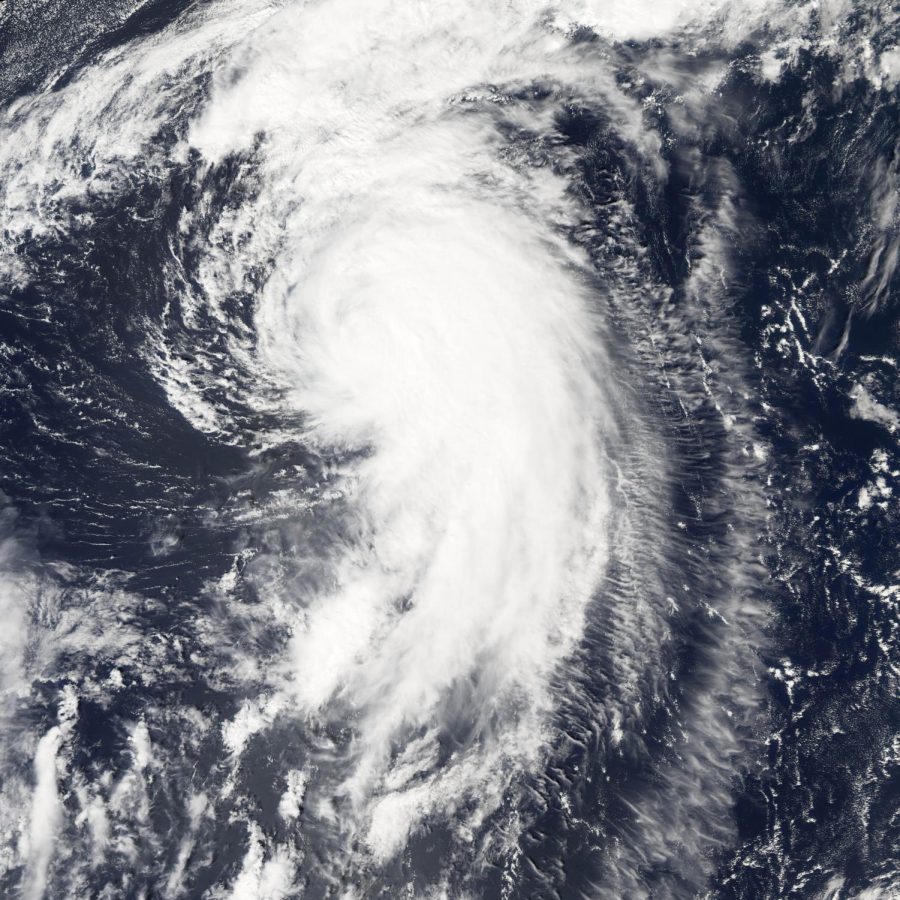 In 2017, Hurricane Maria tore through Puerto Rico, leaving death and destruction in its wake.

Hurricane Dorian is the latest of five Category 5 hurricanes to form in the Atlantic Ocean and make landfall in the past four years. Its predecessors, Hurricanes Matthew, Irma, Maria, and Michael have destroyed thousands of homes, killed thousands of people, and cost billions of dollars for repairs.

Not all of those people were killed directly by the hurricanes though, many were killed by the aftermath. Many countries and states are unprepared for a Category 5 hurricane to rip through their cities and towns, destroying everything in its path. Hurricane Maria showed us that what happens after the disaster can be as devastating as the hurricane force winds and torrential downpours that take place during the storm.

The death toll for Maria was originally listed as 64 people, but as time went on that number increased. By September of the next year, the Puerto Rican government released another official tally: 2,975 deaths.

Part of the reason for that high number was the lack of communication and preparedness for a disaster of that size. In the months following the storm electricity, water, food, and shelter were scarce, and though they tried, the relief efforts put in place just weren’t enough to provide for the 3.195 million people that live on the island.

Now a little more than a month after Dorian, we are starting to see how the relief will shake out. So far people have learned from Maria and are stepping up. It isn’t just charitable organizations like the Red Cross either. Bridal parties, cruise lines, and many others are donating.

A big problem with hurricane relief is it is usually left solely to the government of whatever country was hit. This is okay for large nations like the U.S., who can quickly mobilize once the storm is gone because they have resources just a state away but for islands like Puerto Rico or the Bahamas relief can be much harder to come by.

This is why larger nations like the U.S. and organizations like the U.N. need to step in. When a country’s government doesn’t or can’t step up, it isn’t the citizens’ fault. So why should other countries leave them to suffer? Natural disasters are uncontrollable and they are everyone’s problem, not just the people they affect.