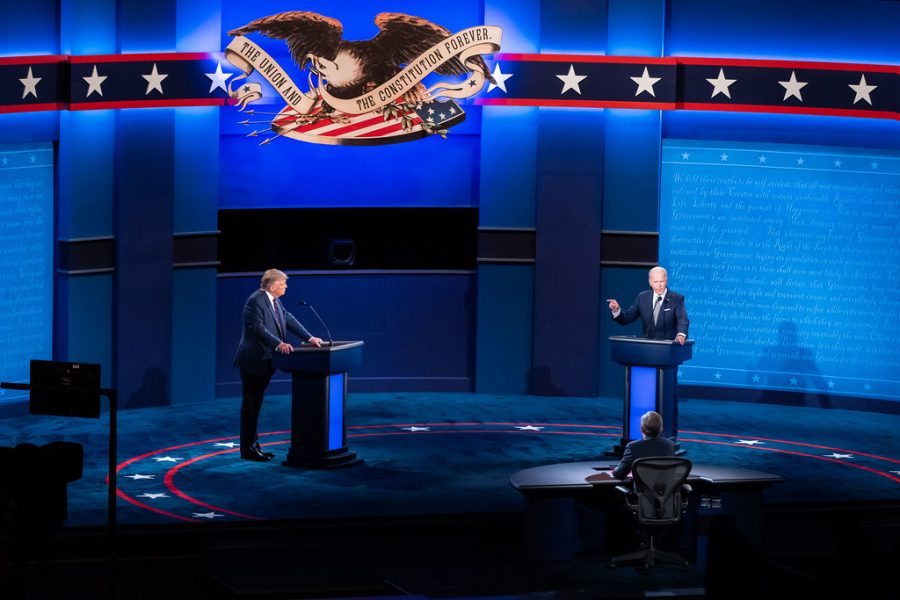 With the presidential election closing in, Americans have less time to make decisions and cast their ballots. Many active voters believe that this election is the most important in decades and that voting among all generations and age groups is necessary. The Hill, an online news page, explains the reasoning and motivation behind voters and political activists stating, “A CNN poll released Wednesday showed 71 percent of registered voters are extremely or very enthusiastic about voting in this year’s elections; the final CNN poll conducted before the 2016 vote showed just 46 percent were that hyped up to vote.”

In order for your voice to be heard and your vote to count, here are the steps you need to take in order to cast your ballot:

Step 1: Register to vote. In order to vote, you must be 18 years of age or older with most states allowing you to register online, in person, or through paper sign-ups. Due to COVID-19, some options may be limited, so it’s important you know what your state is allowing you to do. When registering, sign up with all your legal identification and decide which political party you would like to be a part of.

Step 2: Research political parties and candidates. Factcheck.org allows voters to separate facts vs. lies on many important and prominent topics that have been brought up throughout the debates and during the presidential race. Political research will allow you to find a candidate and political party that aligns with your beliefs as well as many others.

Step 3: Check your state’s rules. Depending on where you live across the country, your state may offer early voting, all states will offer 12-hour polling stations on election day in order for you to cast your ballot. It’s highly recommended for you to check your ballot for when your vote is due and where you have to go in order for it to be turned in and counted.

Election night is on Tuesday, Nov. 3 so in order to vote make sure you know where to go and the time slots set up throughout your state.