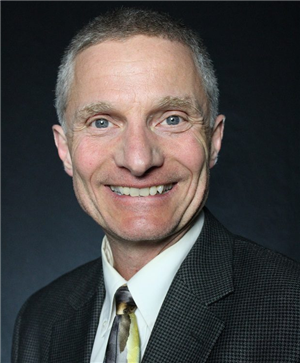 After the 2020 local elections came, a former City Councilor Jules Walters won the position of Mayor of West Linn, leaving an open interim spot until the next election in may for the City Council.

Long time West Linn High School teacher Todd Jones, was elected to that position. “Current members of the council decided to select someone to fill the seat until an election in May, at which the voters of West Linn will elect someone to the seat until its term ends in December 2022. I will run for the position,” Jones said, explaining his position on the Council.

During his time in office, Jones has said he will focus on, “Working with my fellow councilors to address issues on which they already are focused, including recovery from the storm, support for businesses during the pandemic, ensuring our police force protects and serves all citizens, and adopting a two-year budget this spring.”

Over the past 20 years, Jones has taught at both West Linn High School and Rosemont Ridge Middle School. Jones said he applied for the position because, “I’ve lived in West Linn since 1998 and I feel rooted deeply here. We have much to be proud of — strong schools, great parks, lovely natural features, and mostly, wonderful people — and I want to work with others to make our city an even better place to live, work and play.”

“Opportunities to make it easier for residents to move from one part of the city to the next,” Jones said. “Imagine wide sidewalks and bike paths on Highway 43, and a path along the river between the Bolton and Willamette neighborhoods. I also am enthusiastic about the city property on our end of the Arch Bridge to Oregon City becoming a special community location.”

You can catch Jones representing West Linn as City Councilor on Mondays at City Hall on a regular basis on Monday evenings, or check out https://westlinnoregon.gov for more information.