The luxury of wealth and politics 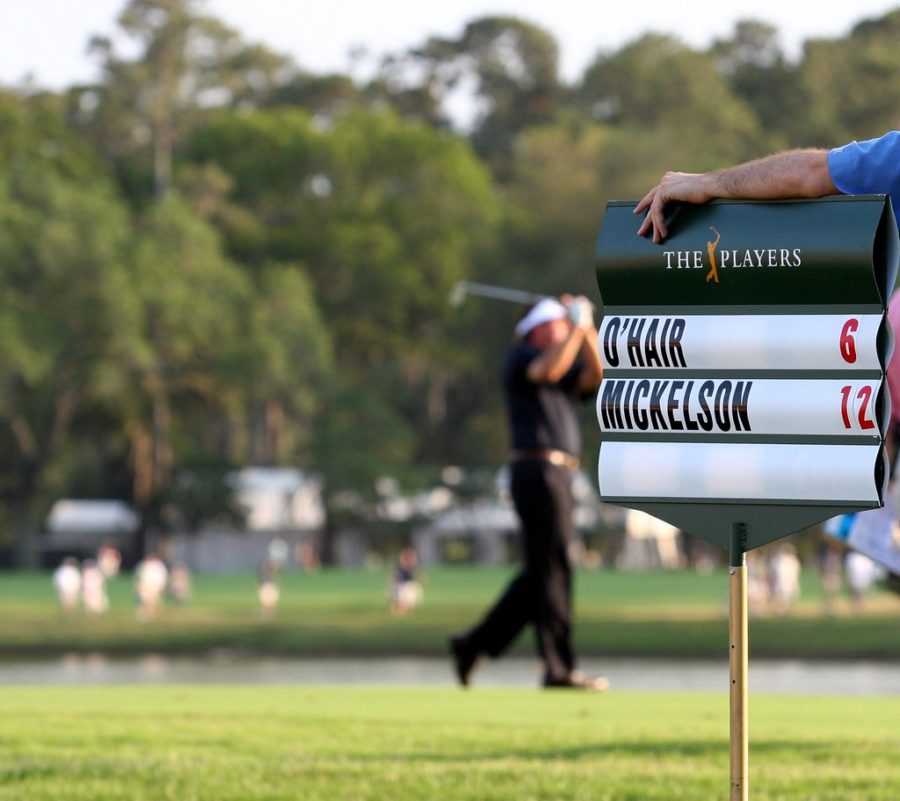 Being a well known figure across the nation and around the world is a luxury for many pro-athletes and famous actors. Not only are they paid high amounts of money for their popularity and expertise, they also have a lot of leeway when it comes to receiving backlash or commenting on biased and controversial topics.

Phil Mickelson, a professional golfer and winner of 45 PGA events, has sparked controversy over his commentary on his invitation to participate in the Saudi Golf League. In an interview with writer Alan Shipnuck, Mickelson said, “They’re scary motherf****rs to get involved with.” Mickelson wanted to use Saudi Arabia’s interest in signing top golfers to push the PGA Tour to pay its members more money, despite Saudi Arabia’s complicated history concerning human rights.

“We know they killed Khashoggi and have a horrible record of human rights. They execute people over there for being gay,” said Mickelson. This comes after Washington Post journalist, Jamal Khashoggi, was killed in Saudi Arabia after visiting the Istanbul consulate trying to obtain a document so he could marry his Turkish wife. When Khashoggi did not return from his meeting, it was later discovered that he was forcibly restrained and drugged to the point of execution.

With this detailed and graphic information, Mickelson still wanted to continue working with the Saudi Arabian Golf League to pursue his materialistic agenda and receive personal benefits. “Knowing all of this, why would I even consider it? Because this is a once-in-a-lifetime opportunity to reshape how the PGA tour operates,” Mickelson said, commenting on his opposition and ongoing dispute with the PGA regarding how much they take care of and pay their golfers.

Despite what Mickelson says he believes he should be paid, according to Celebrity Net Worth, he is worth about $400 million, and receives an estimated salary of about $50 million per year. This sparked fans’ curiosity in wondering what he was really trying to get out of his interest with Saudi Arabia.

After Mickelson’s statement, his contentious support of the the Saudi Arabian Golf League has left fans across the country wondering what he and other money hungry celebrities will continue to do when it comes to economic opportunity. He has since released an “apology” statement, which actually seemed like more of an apology to Saudi Arabian citizens for calling them “motherf****rs”.

This is not the first time that a public figure has used their fame to get out of serious allegations or unpopular commentary. Musician FKA Twigs filed a lawsuit against Shia LeBouf in December 2020, alleging sexual battery, assault, and infliction of emotional distress. Several other women, including former girlfriends and co-stars, had accused LeBouf of similar experiences regarding abuse and sexual assault that they had with him. LeBouf had responded to these claims saying that,“I have no excuses for my alcohol and aggression, only rationalizations.” Following this statement in another interview, LeBouf had said in an email that “many of these claims are not true.”

With multiple arrests and charges that have been dismissed, including assault and disorderly conduct, LeBouf has still been a prominent figure in the cinematic world. In 2015, LeBouf had got in an argument with current girlfriend and actress Mia Goth, which was videotaped by a few men, who then offered to give LeBouf a ride to separate the two and resolve the situation safely. In an article written by the New York Times about the subject matter, apparently after LeBouf had gotten into the car, he had told them on video, “If I’d have stayed there, I would’ve killed her.”

Sexual assualt cases and foreign affairs are not the only controversial topics that have been circling mass media recently. NFL star quarterback, Aaron Rogers, has received backlash for speaking out against the COVID-19 vaccine. When asked at a press conference if he was vaccinated against COVID-19, he responded “Yes, I’m immunized.” After his statement, he tested positive a few months later in Nov., only for everyone to find out that he was in fact, not vaccinated. Rogers and ex-fiance, Shailene Woodley, have been called out for their failure to properly inform the public of their imposition to his teammates and other compromised individuals. While they have been the center of attention for their politcial opinions regarding the vaccine, several other celebrities have not been ashamed to share their beliefs on the matter. Celebrities like Nicki Minaj, Rob Schneider, and Evangeline Lilly have taken to Instagram and Twitter to express their opposition and hesitancy.

The acceptance of criminal and unjust behavior has been an ongoing topic of discussion for decades, especially in the past couple of years when it comes to “cancel culture.” Even with these allegations and unforgivable commentary throughout the years, celebrities seem to be “forgiven”, or their controversy has been “forgotten” because people still stand by and support their claims to fame. With this in mind, it sets an inexcusable and damaging precedent for future issues when it comes to sexual assualt and morality, just because you’re wealthy or influential.