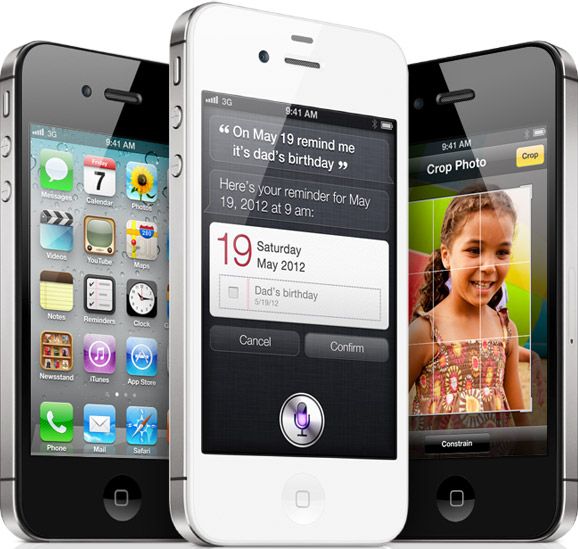 With the new iPhone 4S, Apple takes revolutionary to a whole new level. On Oct. 4, Apple unveiled their upgraded iPhone. The “S” in 4S stands for speed, which is clearly a hint that the new iPhone will be the speediest mobile device yet. The iPhone 4S’ dual core A5 chip will power it to a speed no phone has ever reached before, making it sleek, powerful, and easy to use. The responsive nature will allow twice the power, seven times faster graphics and exceptional battery life.

Another new feature of the upcoming phone is the “intelligent assistant,” Siri. Siri will set a whole new bar for voice commanding on the iPhone. With this assistant, users can make phone calls, schedule meetings, send messages and set reminders with ease. Siri understands and comprehends human voice. It will use apps to do virtually anything.

The last new feature of the iPhone 4S is the improved digital camera. The 8 mega-pixel camera has brand new optics and takes higher quality digital media than ever before. The most prominent change is the ability to record 1080p video, the highest resolution yet.

While boasting impressive new features, the iPhone 4S is also a let-down for many people who were expecting a brand new iPhone 5. The iPhone 5 is a yet-to-be-announced even newer model with tons of new features, and will most likely be released within the next year. As innovative as the 4S may be, many Apple customers are holding out for an iPhone 5 announcement.

Sadly, Apple’s ex-CEO Steve Jobs passed away a day after the announcement of the iPhone 4S. There is no word yet on how his passing will affect the sales of the 4S, but the usual records Apple sets are expected to be broken.