Meep meep, mahna mahna, waka waka: “The Muppets” are back 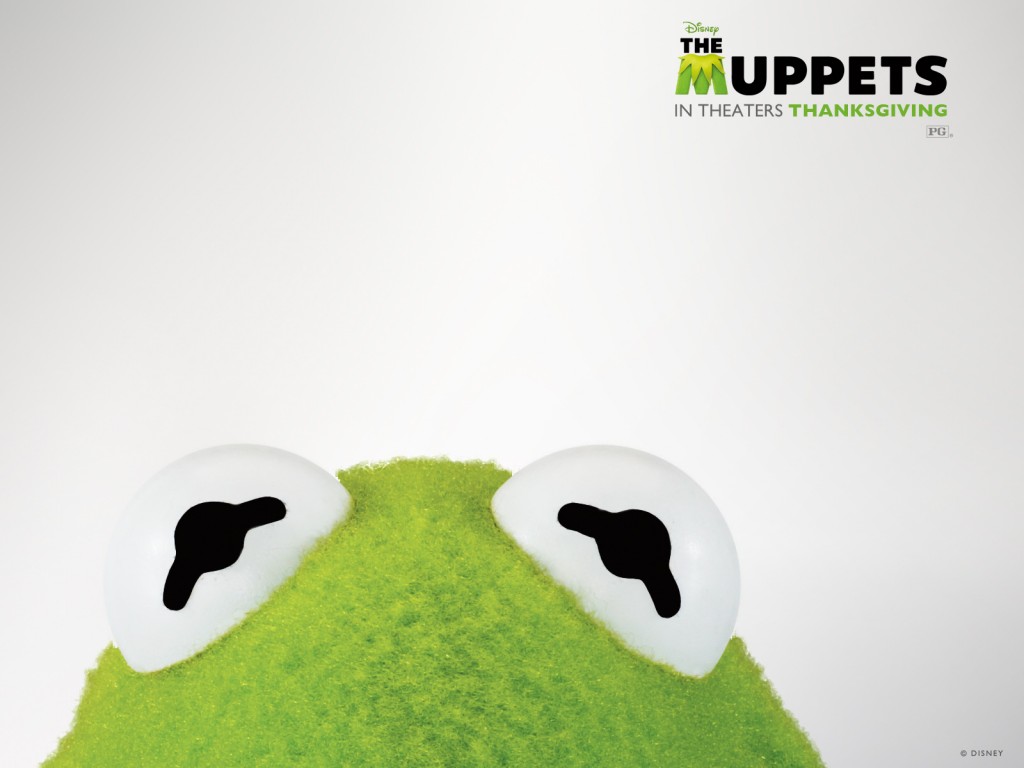 In an effort to bring back the silly fun which children through the generations have experienced through the Muppet movies and the weekly vaudeville show, “The Muppets” hit theaters on Nov. 23, the day before Thanksgiving. Written by Jason Segel and Nick Staller, directed by Segel and James Bubin, and starring Segel and Amy Adams, Segel had quite a large part in the production of the movie. Many were skeptical about the ability of the popular raunchy comedian to bring back this children’s classic.

With Segel’s appearances in movies like “Knocked Up,” “Forgetting Sarah Marshall,” and “Friends with Benefits,” his humor tends to be just a tad more adult than the typical Muppet vaudeville.

I found myself hunting for any hint of dirty humor during the film, worried that Segel’s large part in the production would ruin the characters that I watched since my toddler years. The Muppets certainly had matured, but there wasn’t any of the adult humor that I expected to slip in there, aside from one very short scene during the first dance number. When Gary (Segel) and his Muppet brother, Walter, are singing and dancing to “Life’s a Happy Song,” an old man in the background who appears to be intoxicated sings: “Life’s full of highs.” Though a young child may not understand the reference, any adult or teenager would think twice about the lyric.

The humor in the movie definitely varied from the original Muppet movies: “Muppets go to Hollywood,” “The Great Muppet Caper,” and “Muppets take Manhattan,” referred to as the “pantheon” by some fans. The silly vaudeville and bad joke humor which made up both the weekly show and the movies is replaced by a story with more substance, and less funny. The human characters, Gary and Mary (Adams), had a much larger part in the story than in any other project including the Muppets. While Kermit is usually the center of attention in the Muppets, Segel, who plays Gary, and a new Muppet named Walter, take center stage. Less structure to the story may have helped the movie, because I know that I was expecting more nonsensical humor and events than what took place in the new production of “The Muppets.”

While the new movie doesn’t exactly reflect the original Jim Henson shows and movies, it was hysterical in a different fashion. The last part of the movie is composed of a Muppet variety show to raise money for their lost studio, and the acts, while contrasting with the original Muppet Show, are hilarious. The closing credits may have been one of the more enjoyable parts of the film, featuring the famed “Mahna mahna” song, sung by the Muppets and the human actors. Though “The Muppets” differed from its predecessors, it has come back, this time with its own original mark.