“The Perks of Being a Wallflower” is no average teen movie 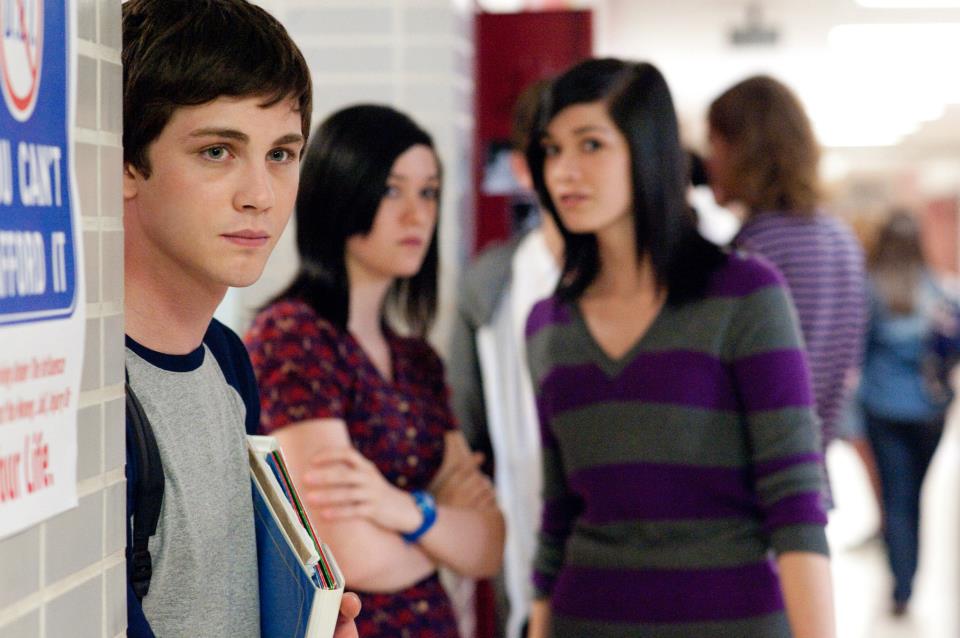 Heartfelt coming-of-age movies come nowhere close to being as sincere and honest as they want to be. Normally these movies try to paint the protagonist as a shy, glasses-wearing “nerd” who only breaks out of their shell after attracting the eye of the popular kid. “The Perks of Being a Wallflower” is not as stereotypical as that. “Perks” deals with

Based off of Stephen Chbosky’s best selling novel of the same name, “Perks” is about a shy introverted freshman named Charlie, played brilliantly by Logan Lerman. Charlie is mentally unstable after being sexuallly abused as a child by his aunt and dealing with the suicide of his best friend. Charlie is overwhelmed as he suddenly begins high school, alone and painfully shy.

Always in the shadows of his athletic brother and intellectual sister, Charlie is used to being an afterthought. All that changes as he befriends the outgoing and eccentric brother-sister duo Patrick and Sam, played by an infectious Ezra Miller and Emma Watson. The two of them, combined with their other friends, bring Charlie into their group with open arms, bringing him to school dances, football games and even performances of The Rocky Horror Picture Show.

While “Perks” deals with the normal teenage drama, like messy relationships, drugs and alcohol and self-consciousness, it feels fresh and new. In any other hands, this movie could have easily turned into an after school special that glosses over the true issues in the book. Instead, Chbosky who directed “Perks”, hits the issues hit head-on, making the film much more believable and genuine. He even touches on typically taboo topics for teenagers, such as the abuse Charlie deals with.

The book to movie transition can often lose the true meaning of the book. In this case, Chbosky was able to adapt his own book into the big screen as the director of “Perks”. This was a great choice because Chbosky was able to transition the characters in the book into genuine, relatable people as opposed to thinly drawn characters into unrealistic figures on a screen.Though the movie is fine as a standalone film, I recommend reading “Perks” to get the true feeling of how Charlie feels throughout his first year of high school.

Overall, I give “Perk” an A for being an honest and true movie about high school that is elevated with an amazing young cast.

“The Perks of Being a Wallflower” is rated PG-13 for mature thematic material, drug and alcohol use, sexual content including references, and a fight – all involving teens.