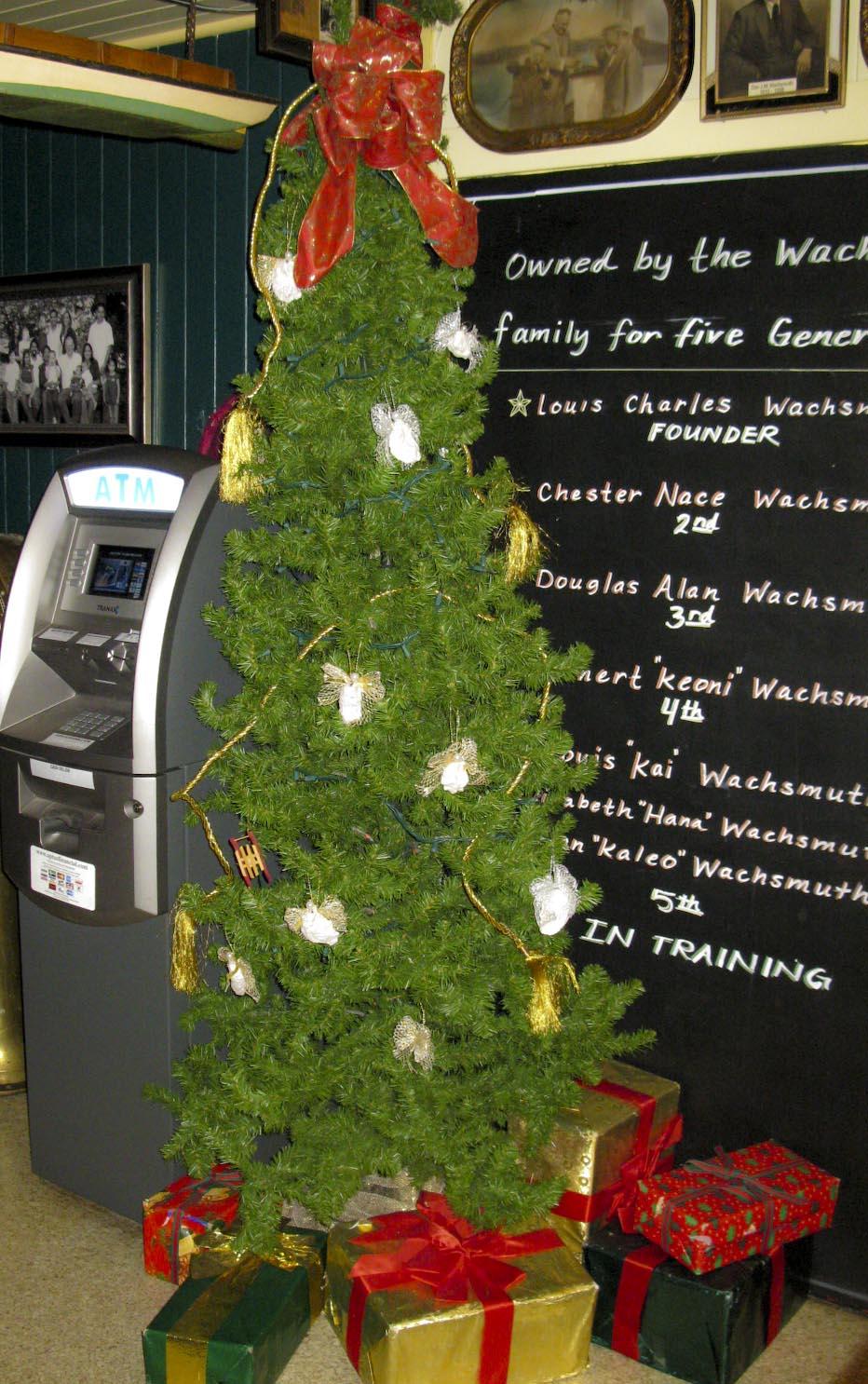 The restaurant is located at the far east side of downtown Portland. The service was slow. We waited for about fifteen minutes, and then finally we were given a table. We sat next to another group with toddlers who screamed non-stop, making the experience uncomfortable.

It took more time before the waiter finally came. He was wearing a black suit, which looked elegant and nice, creating a welcoming feel. The waiters didn’t use a notepad to record the orders and I was impressed by their memory.

I ordered the clam chowder, which costed $7.50, plus the first dish on the menu and my favorite kind of soup. I sat next to a small window that showed how they made the food.  They used microwaves to heat our food; this was probably because they couldn’t extend the space in the restaurant for cookware and other things.

The clam chowder came with french bread on the side. Eating the clam chowder, I found a piece of hair in my soup, which was disgusting.

The rating I would give for this restaurant would be an C+, because of the hair I found in my soup, and because my food was microwaved.