“The Hobbit: Desolation of Smaug” is a long exciting story

The newest installment in the Hobbit trilogy delivers 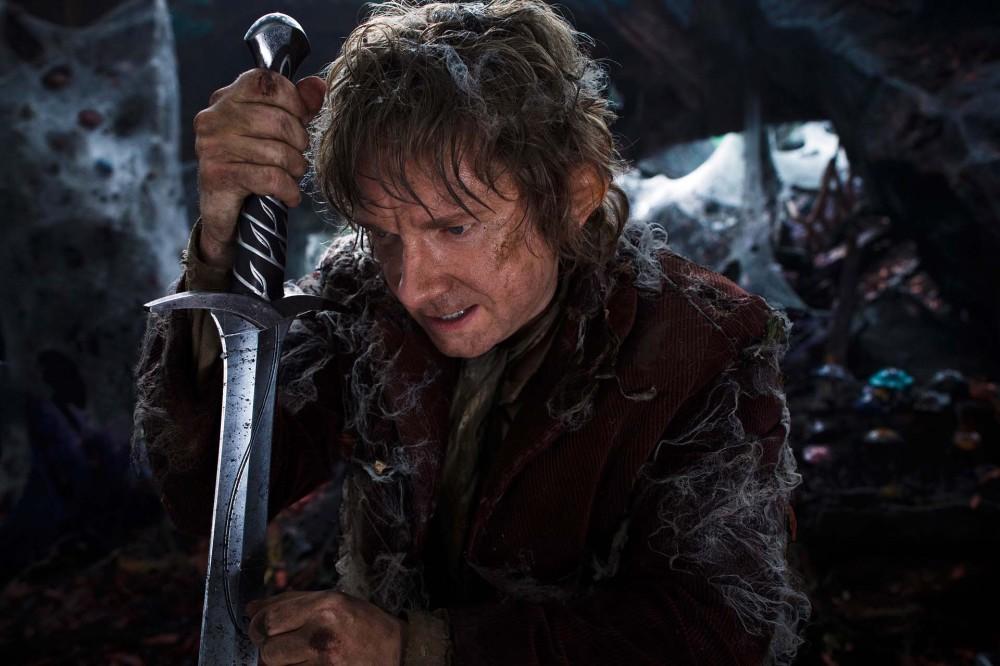 Elves, dwarves, Orcs and most importantly hobbits are all the Middle earth creatures featured in the fan favorite “The Hobbit: Desolation of Smaug.”

“The Hobbit: Desolation of Smaug” is the second prequel in The Hobbit trilogy. The movie starts where “The Hobbit: An Unexpected Journey” left off with the dwarves’ and hobbit Bilbo Baggins, played by Martin Freeman, taking a journey to reclaim the dwarves-destroyed city from the dragon Smaug, voiced by Benedict Cumberbatch. Much like any movie within the Lord of the Rings series, “The Hobbit” was at least 2 hours and 30 minutes long. It was a very condensed story but fortunately, nothing was too complex or hard to follow.

I enjoyed this Hobbit more than the first one because it was closer to the climax of the trilogy and introduced more elements and characters that connect to “Lord of the Rings.” The effects in the movie were ridiculous; every minute was an over-studioized scene of the New Zealand landscape or forest. Middle Earth is a fantasy world, but I doubt they have computer generated images. In one scene when the characters are floating down a river, the fancy camera cuts to one that looks like it was attached to a person going white water rafting.

Although some scenes were long and overdone, it was a really wonderful addition to the LOTR series. I really appreciated how it was a prequel and showed things that were in “Lord of the Rings.” It was a cute adventure story that featured a stellar cast. I give “The Hobbit: Desolation of Smaug” an A-.