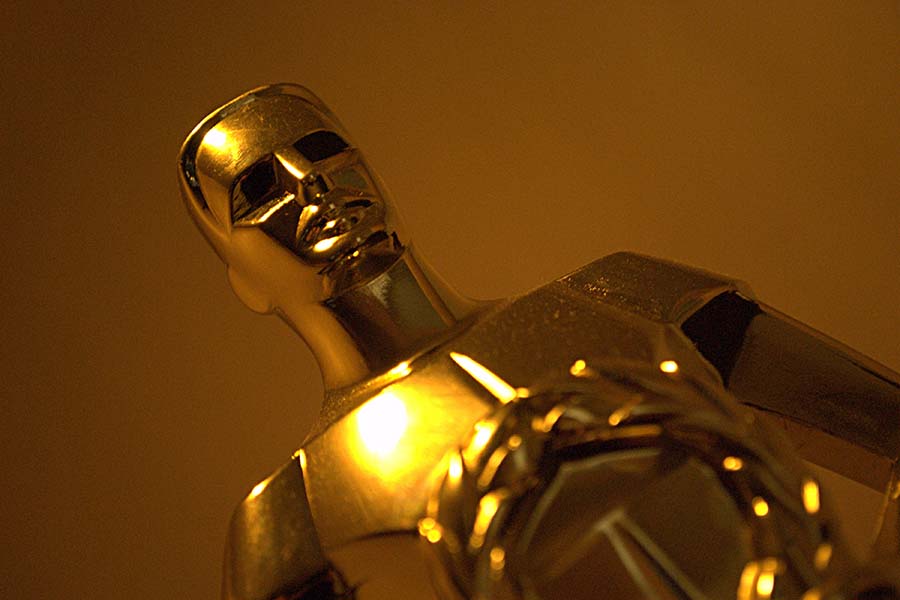 The nominations for The Oscars won’t be announced until January 15 but all these films are sure to come home with awards on February 22.

“Boyhood:” Not only was “Boyhood” one of the most explosive films of the summer but it will for sure take home Oscars this winter. The fact it was filmed with the same actors over a 12 year period, already brings it to the next level of movie experience. Its innovative storytelling and its representation of family life in America over 12 years is what makes it so relatable and amazing to watch. It not only had teenagers reminiscing about their childhoods, but also parents reminiscing about their lives with children. The superb acting of Ellar Coltrane, Patricia Arquette and Ethan Hawke as well as Richard Linklater’s writing made “Boyhood” such an honest, epic film.

“Nightcrawler:” This indie thriller, featuring the wonderful Jake Gyllenhaal, is another film that landed on top due to its strong character development, beautiful cinematography and dark themes. The superbly executed car chases takes “Nightcrawler” from a dark drama to an intense narrative. Ultimately, it’s Gyllenhaal’s sinister character that makes “Nightcrawler” the full package for the action genre.

“The Grand Budapest Hotel:” Another front runner for the awards season is this comedy drama from the niche director Wes Anderson. Like most of his films, “Grand Budapest Hotel” features a vibrant color scheme, his signature camera work and as usual at least one of the Wilson brothers. What’s different about Anderson’s most recent film is his main characters. It’s a breakaway from his other films due to the focus on strained families and their relationships. Ralph Fiennes plays M. Gustave who is a mentor to young Zero, (Tony Revolori) in a popular hotel in Hungary during the 1930s. Fiennes, is effervescent and a great addition to the Anderson-verse. This is a charming comedic mystery that will leave you with delightful feelings of nostalgia.

“Birdman:” This film is another independent movie that has gained popularity this fall for its superb cast, interesting themes and avant garde art throughout the film.  Michael Keaton, Edward Norton, Naomi Watts portrayed their well-written characters perfectly. They were extremely flawed but kept us rooting for them as well as feeling sorry for them. “Birdman” was a step up from other psychological dramas because of its look into Keaton’s character’s mind without becoming too weird. The combination of its deep writing and its dark style will keep it on top throughout the awards season.