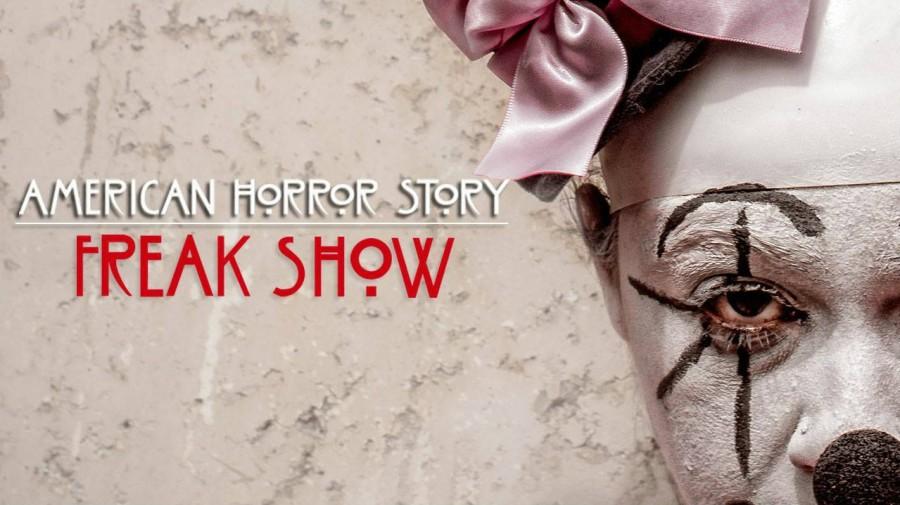 Ever since the premiere in 2011, “American Horror Story” has captured audiences all over the world with its unique storylines and demented characters. With the season finale of the fourth season nearing, “Freak Show,” is anticipated to end creepier than ever.

“Freak Show” stars the same main cast as its previous seasons, including Jessica Lange, Evan Peters and Sarah Paulson, but features a completely new storyline. This season is set in a 1950s Florida circus which features acts such as a two-headed woman, a bearded lady, a triple-breasted woman and a young man with deformed, lobster looking hands.

Throughout the season, the members of the freak show are at odds with the town citizens who harass and humiliate the ‘freaks’ in public. In the beginning of “Freak Show” their circus struggles to stay in business until a pair of conjoined, identical twins are discovered finally emerging from their house after the sudden murder of their mother. Elsa Mars, leader of the show, played by Lange, takes the twins under her wing and recruits them to join the show as she has with countless other freaks.

At the same time Twisty, a homicidal clown, begins a local killing spree, stabbing to death a young man as well as two parents, then taking the witnesses hostage.

There are numerous aspects I love in “Freakshow” from its casting to its seamless special effects but perhaps my favorite is the character, Dandy Mott. Mott, played by Finn Wittrock is a spoiled psychopathic manchild who aspires to join the freaks. However, after being denied by his mother he hires Twisty for his personal amusement and soon becomes his protegé. Wittrock does an amazing job portraying this crazed character and totally immerses himself in each episode, making it very enjoyable to watch.

Music is an important element through the “AHS” series whether it be through the campy background music or the characters singing numbers. The twins sang a horrible cover of “Criminal” by Fiona Apple while Mar’s rendition of “Life on Mars” was sub par and a weird five minute break in between plot twists and gore.

“Freak Show” is primarily geared towards classic horror fans, and if you can stomach some graphic violence,  disturbing images and sudden jumps, the show’s cleverness will definitely stand out. I give AHS “Freak Show” an A- because of its combination of eeriness and straightforward gore, however, not every episode was consistent with its scare factor and I couldn’t handle listening to someone other than David Bowie sing “Life On Mars.”