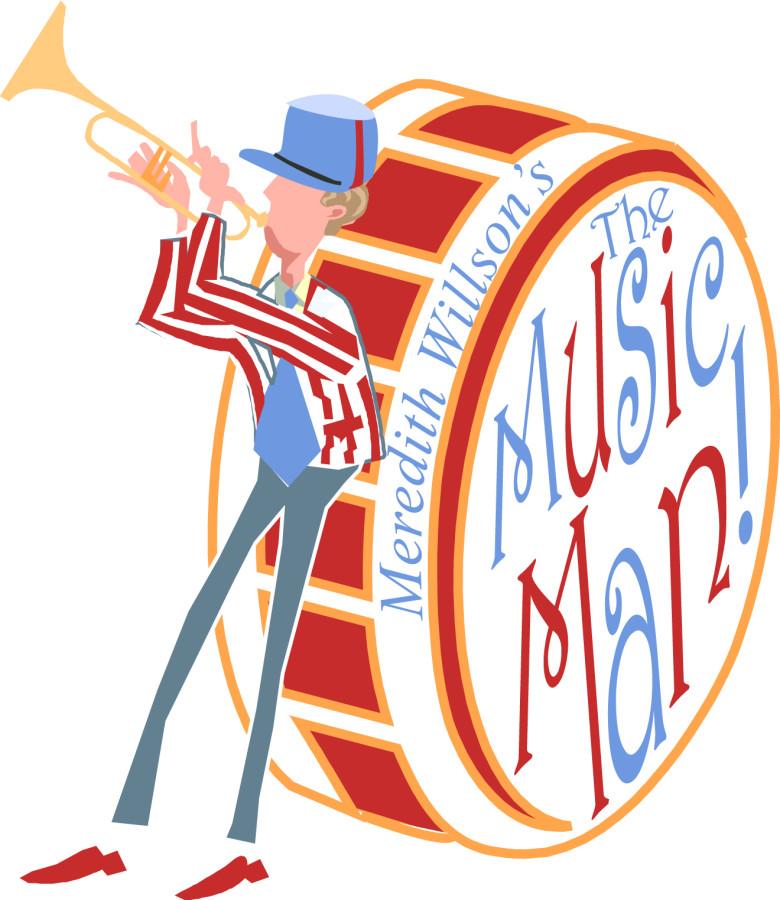 The cast for “Music Man,” the fall musical production by WLHS, has just been announced. The play will premiere Dec. 4, with additional showings on Dec. 5, 10, 11 and 12.

The story begins with con man, Harold Hill, played by Soren Carr, senior. Harold poses as a band organizer, selling instruments and uniforms to the townspeople. The dilemma is that he plans on skipping town before giving the promised music lessons. However, Marian, a piano teacher, played by Abbie Stout, senior, sees right through his act. She must decide whether she should warn the townspeople, despite her love for Harold.

Matthew Lewis, sophomore, has been hoping to be a part of WLHS theater productions for while.

“I’ve participated in productions since the grade 1, and I couldn’t wait to get involved at WLHS,” Lewis said. “The character I play is Tommy, the local troublemaker. He does a lot of dancing, so that will be fun to work on.”

According to Lewis, the time commitment is similar to that of any sport. Rehearsals are almost everyday after school.

“I’m excited to get to know new people, I’m very comfortable and grateful to be a part of this group,” Lewis said.

Abbie Stout, senior, has participated in musicals and plays since her first experience with “Oklahoma” at age 3. She also participated in the school rendition of it last year and will be a part of “Music Man.”

“I absolutely love participating in musicals, and ‘Music Man’ is an especially fun one,” Stout said. “I knew almost all the songs before auditioning.”

“Working with others is the best part of performing,” Stout said. “I love that we all come together with the same goal.”

Tickets will be available two weeks before the premiere in December.