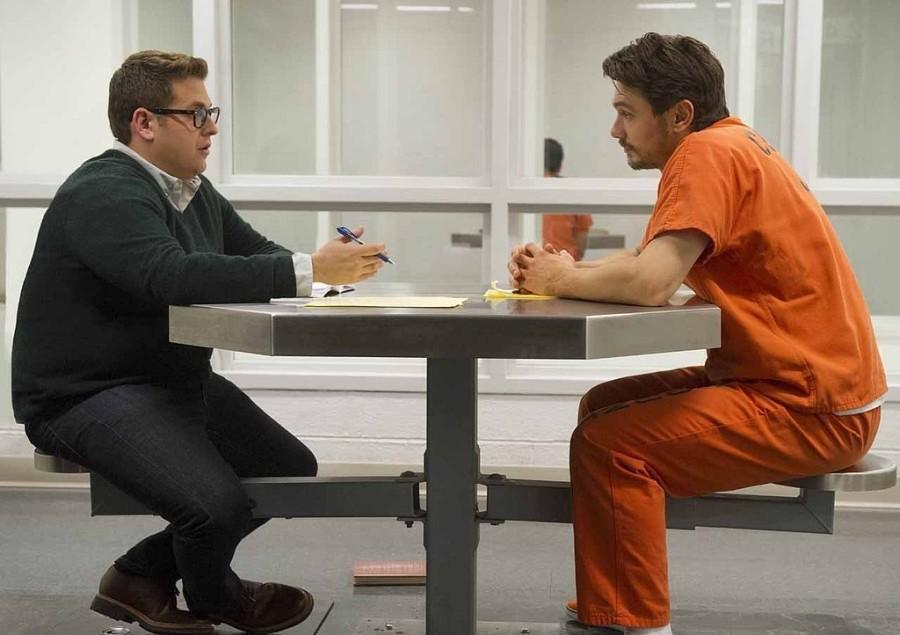 The summer thriller follows the life of journalist, Michael Finkel, played by Jonah Hill, and his relationship with convicted murderer, Christian Longo, played by James Franco

Based on real events, “True Story” shows that Jonah Hill and James Franco can turn off their normal humor and focus on a serious film. The movie zeros in a two month friendship between a convicted murderer, Christian Longo, played by Franco, and a recently unemployed journalist, Michael Finkel, played by Hill. The friendship between the two starts after Finkel discovers that he was framed by Longo for the murders of four people.

At first “True Story” was not a success. The film premiered at the 2015 Sundance Film Festival and failed in the eyes of the critics almost immediately. However, because of box office sales it continued to run and gain popularity.

For the family of Christian Longo, a hollywood movie does not seem like the right way to remember the victims. The glamorization of criminals is not a new topic for Hollywood, though this film seems especially insensitive because many of the victims family members are still alive. The film has hit the headlines due to the high-class actors, Franco and Hill.

Longo was accused of murdering of his wife, Mary Jane Longo and three children, Zachary, Madison and Sadie. Longo then stole Finkel’s name when arrested for the crime. The movie was very confusing in the first half because I didn’t have much background knowledge on the topic, which made it a lot less enjoyable for me. In addition, Franco and Hill’s acting was not very good leaving me wondering why they were casted in the movie. The characters lacked development and I did not quite understand why this movie had so much buzz around it.

However, I enjoyed the end of the move because it tied together the plot very nicely, I would recommend this movie for people who enjoy mysteries and having to think about the movie to understand it.

I enjoyed the movie for the director, but the overall storyline and character development is far from good, this is why I give “True Story” a C+.