A Beginner’s Guide to Listening to The Bee Gees 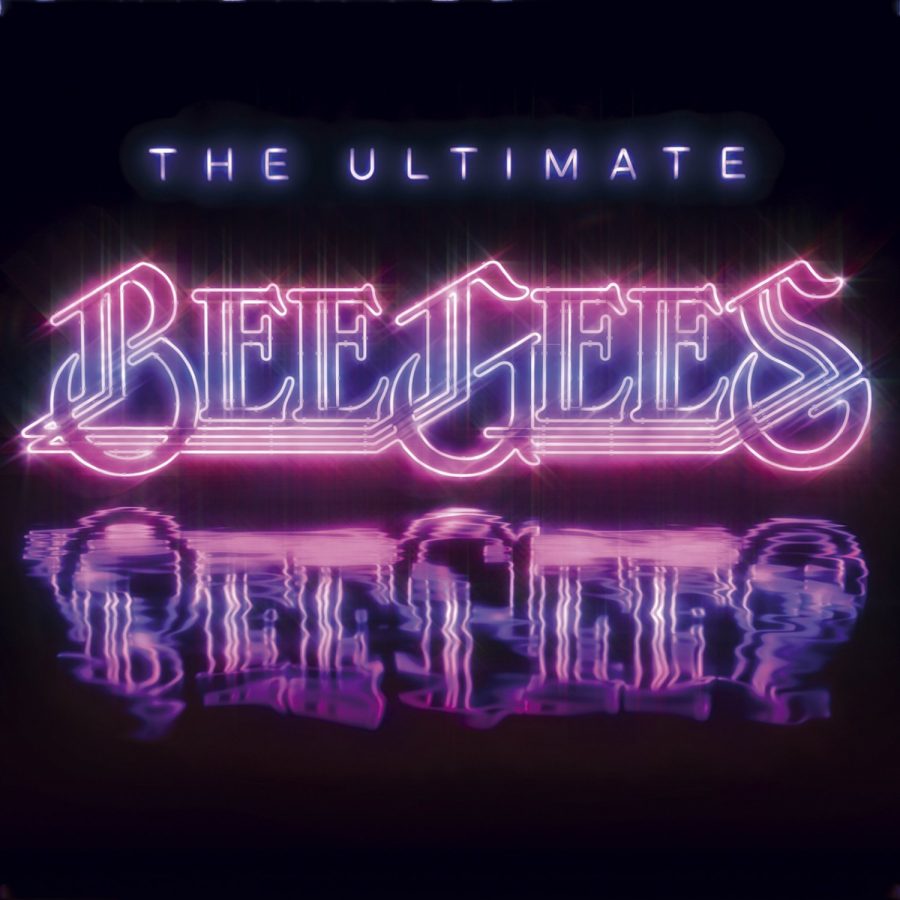 The Bee Gees logo, which was most prominently used in the 70's, was brought back for "the Ultimate Bee Gees" collection. (The Bee Gees logo is a trademark of Barry Gibb and the estates of Robin and Maurice Gibb)

Do you like disco? Do you think 70’s music is the best music? If so, the Bee Gees might be for you.

Do you like pop? Do you think 80’s music is the best music? If so, the Bee Gees might be for you.

Do you like folk? Do you think 60’s music is the best music? If so, the Bee Gees might be for you.

To put it simply, the Bee Gees is one of the best bands of all time. Almost every song they write is a masterpiece, which raises the question that confuses many new listeners: ‘Where do I start?’

The Bee Gees are a very versatile band, covering almost every popular genre in music, but they can also be confusing or frustrating for those who don’t like certain genres, like disco or folk. A good way to start is not by album, but rather by the ‘Ultimate Bee Gees’ collection, which can be found on Itunes for $20 or so. From here one can get a taste of almost every album and every single, ranging from the obvious hits like ‘Night Fever’ or ‘Stayin Alive’ to the more obscure folk hits like ‘I’ve Gotta Get a Message to You’ or ‘New York Mining Disaster 1941’. Not only are they on Itunes, but you can also find them on Spotify.

Once one has finished the ‘Ultimate Bee Gees’ collection, I recommend flocking to whatever album has the most songs that one enjoyed. Personally, I flocked to Size Isn’t Everything, even though my favorite Bee Gees songs are further down in the 60’s, as my favorite song is ‘I’ve Just Gotta Get a Message to You’.

Even if you don’t like a general side of the Bee Gees, they are so versatile that where will be a song you like in the massive library of songs available, guaranteed.  For every Bee Gees song, there is another counter Bee Gees song. Even if you just don’t like the Bee Gees in general, for whatever crazy reason, they have actually written giant hit songs for other bands. These songs include but are not limited to ‘Chain Reaction’, ‘Islands in the Stream’, ‘Heartbreaker’, ‘Guilty’, and ‘Emotion’. Any way you decide to split, there are so many Bee Gees songs that you’ll be listening to them for months.