“Ghost in the Shell” falls flat

Poor acting and a whitewashed cast fail to attract viewers 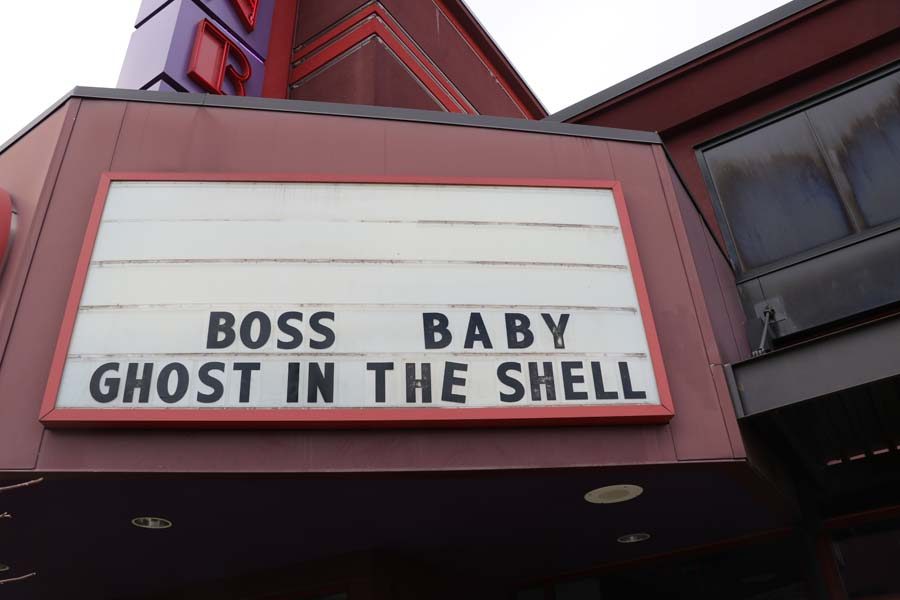 Falling short in casting, “Ghost in the Shell” disappoints. The cast is highly whitewashed and the acting was flat leaving the audience wanting more. It’s sad to see these kinds of casting issues happening again with the progress that had been made in the past years.

Memories are sometimes treated as what defines a person, however, how a person acts can define them. Throughout the movie “Ghost in the Shell”, based on the British-Japanese comic series by Masamune Shirow, Major, played by Scarlett Johansson, struggles with figuring out who she is because of this.

Set in Japan years in the future, people can be “enhanced” with robotic parts. Major is the first to have a completely robotic body with a human brain, making it so she is hard to injure or kill but has human emotions, making her the perfect weapon. She starts working for Section Nine, where she works with her closest friend Batou, played by Pilou Asbæk, and her boss Daisuke Aramaki, played by Takeshi Kitano.

Johansson’s portrayal of Major was monotone. Asbæk’s depiction of Batou shows his humor and kindness very well. While Asbæk and Kitano both do a good job illustrating their characters personalities, the overall acting was poorly executed making dramatic moments seem unimportant.

After a mission, Major starts developing glitches because she was hacked while trying to figure out what happened to one of the robots that had been corrupted. Once she realizes that these aren’t really glitches and are actually her memories, she tries to find what her memories really are versus what she was told they were. When the government finds out what she’s doing they label her as a terrorist, hunt her down and try to kill her. With the help of Batou and Aramaki, she realizes she doesn’t need to remember everything because what defines her is how she acts now.

The special effects in the movie were very well done, and everything seemed real which drew the audience in. There was also a lot of action which contributed to the suspense and entertainment factor of the movie. The costumes were well made and emphasised the robotic enhancements, making them seem real.

However, the movie’s cast, was extremely white-washed with many of the main characters that were Asian in the comics being played by white actors and actresses. The acting also felt flat in many areas throughout the movie making it hard to like some characters and leaving the audience feeling closed off, and also making the plot hard to follow in spots.

“Ghost in the Shell” is rated PG-13 because of violence, profanity, and suggestive content. I wouldn’t recommend this movie to anyone but I don’t suggest children watching because of the disturbing images and profanity throughout the movie. Overall “Ghost in the Shell” is an okay movie, with good special effects and costumes that were well done, but the in the end, the movie fell short in its casting and acting.