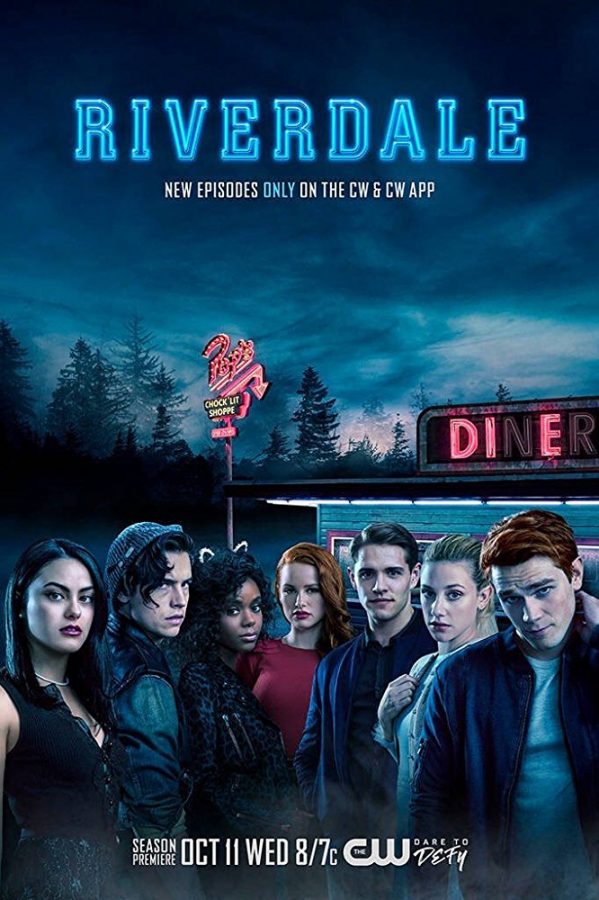 I’m sure you’ve heard the buzz about the hit television show “Riverdale”. It’s a great mix of comedy, mystery and crime.A new show, Riverdale first aired on Jan. 26. The now popular show first started getting most attention over the summer with most teenagers and a few adults.

The show is based off of a once popular comic book “Archie” first made in 1939. The show takes all characters from the books along with settings and plot but puts a twist on it and modernizes it and makes it more of a show teenagers would watch seeing as it deals with things like modernized topics and things that isn’t new to teens such as bullying and drama.

Throughout season one you’ll be taken on a murder-mystery roller coaster where each character is somehow linked to the murder of someone they each knew and while each person individually knows they were involved, they all don’t realize everyone is until the season goes on and the plot thickens. As they get closer and closer to finding out the real culprit, the season ends with a shocking cliffhanger that forces viewers to wait for the second season.

With season two just airing on October 11 ,2017 on the CW,. Riverdale is all about leaving cliffhangers at the end of each episode so that you have something to look forward to when the next episode comes out.

There is really never a dull moment at any time when you watch, it’s rare that you’ll see a bad review on the show.There won’t be any spoilers about what has happened so far in the new season  but season two is only four episodes in and season one had thirteen so if you plan to catch up you’d better do it fast.