Female Artist of the Year 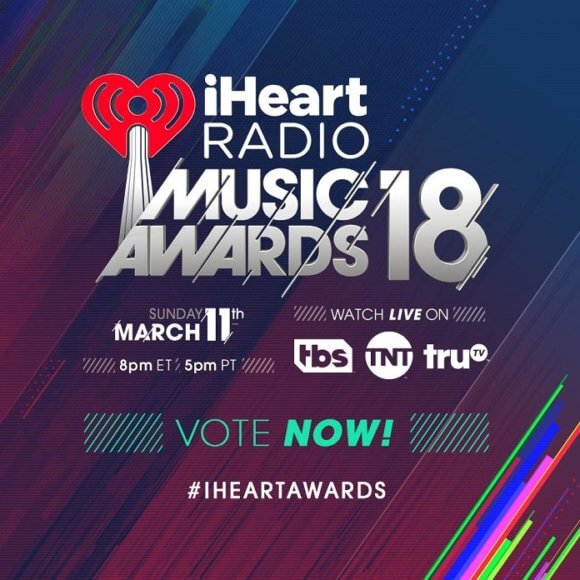 Taylor Swift, Rihanna, P!NK, Alessia Cara, Halsey. The IHeartRadio awards are coming up and it’s anyone’s guess to who will take the award for Best Female Artist.

The clear frontrunner is Taylor Swift, after being absent from the top charts for a while, she released  “Look what you made me do” which has gathered over 850 million views.

Sparking conspiracies and controversy with her new music video, as well as a couple feuds with the likes of Katy Perry and Kim Kardashian. 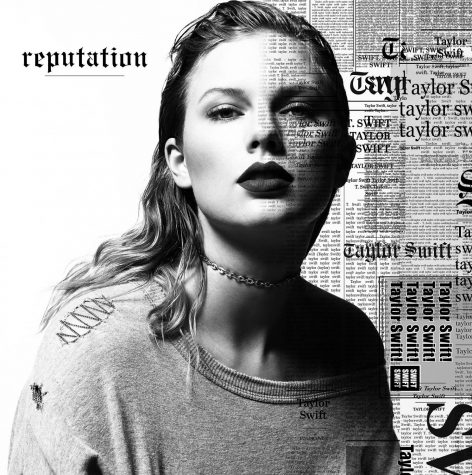 Another frontrunner is Rihanna, Releasing “Wild Thoughts” Featuring DJ Khaled and Bryson Tiller, which gathered over 600 million views on YouTube in 8 months.

Rihanna was also the first female artist to land a song on Billboard’s Top 5, after 8 months without one

After a two year wait from the release of her song “Just like Fire”, P!NK finally released her song “Beautiful Trauma”, as well as singing the national anthem at the Super Bowl, P!NK is definitely deserving of her nomination.

P!NK will be going on a world tour in 2018 called “Beautiful Trauma” 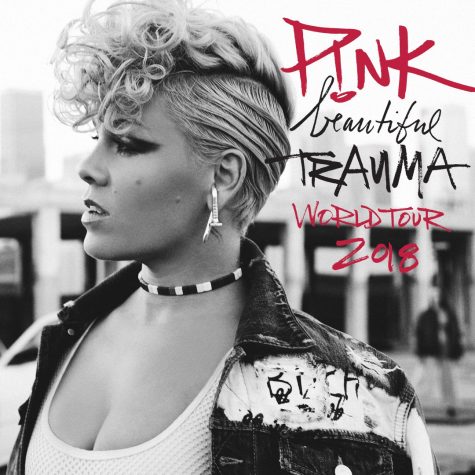 Alessia Cara released a couple of songs that hit top 10 in 2017 such as “Stay” and “Scars to your Beautiful”.

Halsey released “Now or Never” and “Bad at love” as well as releasing her album “Hopeless Fountain Kingdom” which featured 13 songs.

It’s anyone’s guess to who will win “Best Female Artist” Be sure to tune in to the iHeartRadio Music Awards livestream at iheartradio.ca or tune in to “tbs” “tru tv” or “TNT” on March 11th at 5PM to find out who will win.