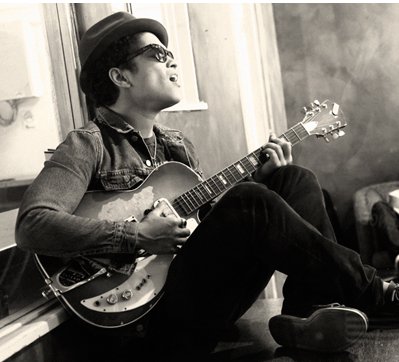 Bruno Mars has taken over 2018’s Billboard Awards with his 24K Magic Album. With five nominations: best music video, R&B song of the year, song of the year, top R&B artist, and finally male artist of the year; it is clear that he has no current equal.

Photo Courtesy of Flickr
The album song nominated is “That’s What I Like”. His unique style of combining multiple methods and styles has brought him much success in the past and has once again done so now. Of course, this means that Bruno has had multiple hits throughout his career. “When I Was Your Man”, “Just The Way You Are”, and “Grenade” are just a few of his most popular.

It goes without saying that these are not only good songs but they also make for a good time. The upbeat tempo, funk attitude, and lyrics meld together perfectly; other songs are slower and mellower.

His massive fanbase are another indicator of his popularity and success. The concerts he hold bring in droves of people even with their steep price ranging from $300 to $8,000 depending on the stadium.

Bruno Mars is definitely on the right track and he shows no sign of slowing down. If you are looking for a good time or just want to relax then check out this artist.