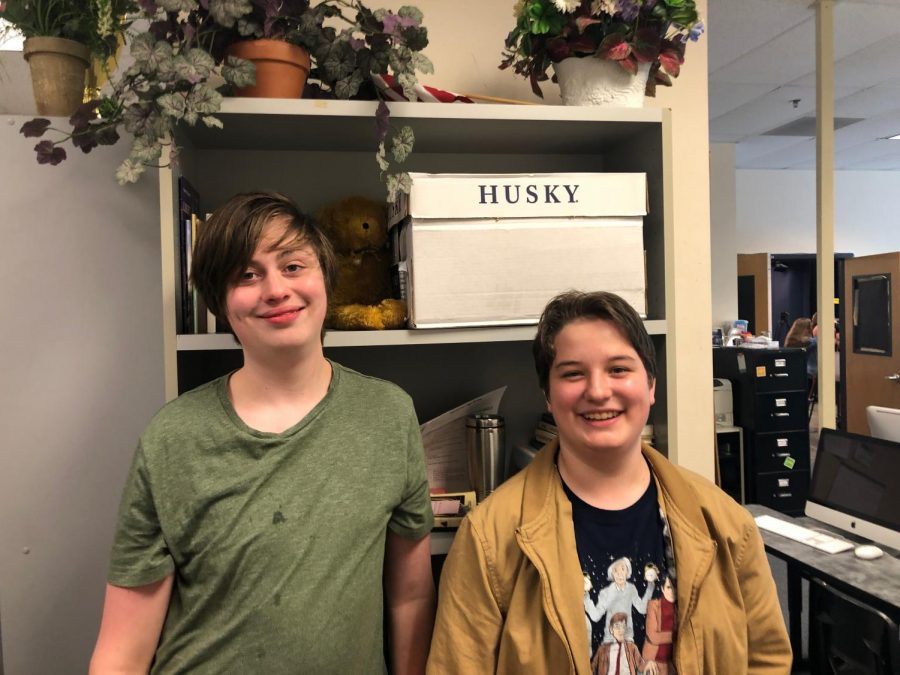 In an effort to save ratings, the Oscars are undergoing some new changes, including the Achievement in Popular Film Award, and the pushing of Technical Awards like Cinematography, Sound Mixing and the like to commercial breaks.  The reaction has been decidedly mixed.

“It feels like they’re giving this new one, so they don’t have to give away any of there precious awards,” sophomore Aidan Erdahl, film student, said of the Achievement in Popular Film Award.

Critics of the Achievement in Popular Film Award have mainly criticized the award as being a consolation Oscar for 2018’s box office and critical powerhouse “Black Panther.”

Some on social media have been vocal on this notion, regarding it as potentially the biggest Oscar snub there’s ever been. While many don’t go that far, many seem to concur that it should get a shot at the big prize.

“You’ve got a stellar soundtrack, you’ve got great action, you’ve got a good story. It’s dealing with social issues,” Steve Davala, science teacher, said. ” It’s got a little bit of everything in there. So I don’t see why it wouldn’t be considered to be a Best Picture Nominee.”

To Davala, these qualities are what a Best Picture Nominee should have.

“It just has to have the best of everything,” Davala said.

Erdahl’s notion on the qualifications for Best Picture were quite similar.

Others students have different ideas as to why the Oscars and other award shows are all suffering a ratings dip.

“It’s kind of the same thing with every large TV thing because there is a drop in watching things live,” Jasper Benston, sophomore, said. “Most people just watch them on YouTube.”

“The social media age is taking over. And so people are swayed by online celebrities and what they say on YouTube or Twitter.”