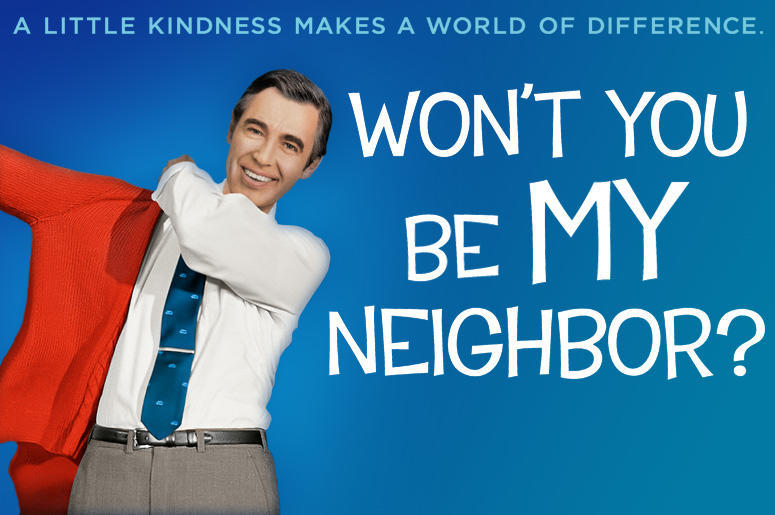 With the start of the holidays, it’s tempting to repeatedly watch the same set of movies. Traditions are embedded into the spirit associated with the season, meaning that we’ve all seen “Rudolph” and “Frosty the Snowman” more times then we can count. But this year there’s a new film that deserves our attention: “Won’t You Be My Neighbor.”

The show aired from 1968 to 2001, with a total of 895 episodes. It was filmed in Pennsylvania, however each episode took place in a neighborhood setting where kids were invited on the show to talk with Mr. Rogers and learn about the world we live in. Just like any neighborhood there was conflict and diversity, which reinforces why the show was accepting of all people, even during a time when differences often defined a person as a whole.

The show was based around kids, however the messages and topics offered parallels to the real world. Episodes addressed current events like Bobby Kennedy’s assassination in 1968, but also racism, divorce and the struggle to find one’s true identity. Subtle references were made in each episode that acted to teach kids and adults about the power of love.

The number 143 is a common thread throughout the series, but it offers a deeper insight to the show’s themes than any other number we can count to. 143 is the total letters in the words “I love you” with I (one letter), love (four letters), and you (three letters) being used fluently throughout the episodes in an attempt to make children realize their importance in the community. The phrase “won’t you be my neighbor” stems from the power of love and the idea that everyone wants to be loved and be considered lovable.

While the documentary makes for an appropriate holiday movie, the film is by no means holiday based. It hit theaters June 8, and was just recently released for purchase and rental. It’s still fitting as a “holiday film” though. Since it focuses on the beauty and importance of love, if makes for an uplifting hour and a half in which we can reflect on the facets of our society that are excelling, during a time that many people consider to be the season of giving and peace.

It’s a beautiful day in this neighborhood which is why “Won’t You Be My Neighbor” has earned its right to be added to our holiday film lists.