Why ‘Twilight’ is the best book 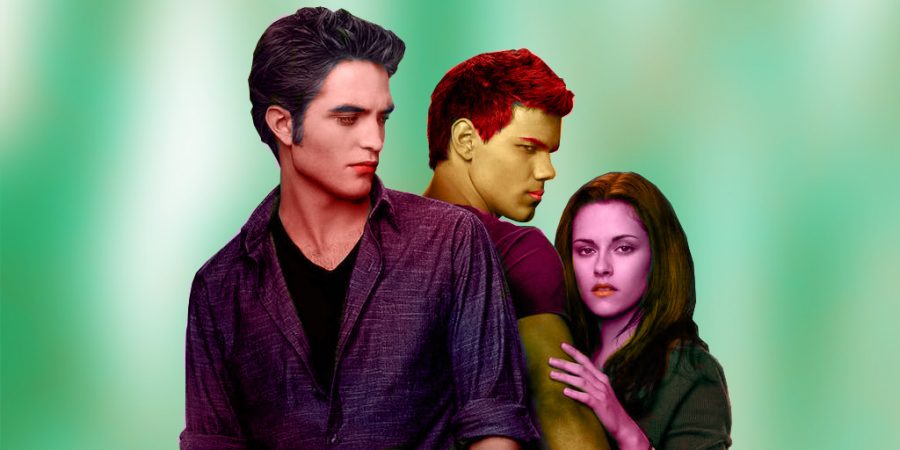 The “Twilight” discourse has been a conversation that has plagued us since the book first hit the shelves. It reached peak insanity when the 2008 movie was first released, and is now ingrained in our culture ten years later. Why is “Twilight” so memorable? What makes “Twilight” any different from other young adult novels? The truth lies in the time that “Twilight” came out, and the truths hidden in it.

“Twilight” has its flaws, but the effects it has had on our culture are there. Love triangles aren’t new, neither are vampires or werewolves, but “Twilight” took something familiar and reimagined it in a way no one bothered with before. It fed directly into the desires of people, the idea to be loved as a whole no matter what “monster” you are. Much like how in the 1950’s we saw the first signs of teen culture through rock n’ roll, “Twilight” characterized the modern youth in a way no one had before.

“Twilight” blew open the doors for the genre of Young Adult, a genre we’re familiar with today but didn’t exist before. Because of “Twilight”, large series like Hunger Games and Divergent were able to break through. “Twilight” shed light on adolescence in a way that inspired countless generations. In a new millennium where technology was increasing, “Twilight” appeared and signaled the start of an era.

When the “Twilight” movies came out, one of the places that experienced the most change was comic con. Comic con before was known for housing comic book collectors, now is the epicenter of pop culture. The year “Twilight” came out, a convention that was casual before became crowded with people who wouldn’t usually attend. No other movie before had done that.  Now, comic conventions are a place to advertise media and are sold out every year to the everyday person.

Still, the question stands:what makes “Twilight” special? Today, everyone knows what “Twilight” is even if you haven’t seen or read it. It’s a household name, much like Harry Potter or Star Wars. “Twilight” is special because, at a time where technology was growing, and people were starting to have their voices heard, it listened.

While today we might have a problem with the characterization of Bella or the relationship between her and Edward, in 2005 when the book first came out, no one cared. They felt heard in a way no one had before. Bella, while timid and awkward, was relatable because she wasn’t perfect. Edward loved Bella unconditionally, and she loved him even though he was a vampire. There was a mystery of the paranormal that was answered through “Twilight”. It addressed all our fantasies and questions, made us feel welcome and loved. It’s a story of love, family, and the supernatural. Having exited the past millennium, and yearning for something new, “Twilight” addressed that desire in a way that has impacted our culture for years to come.