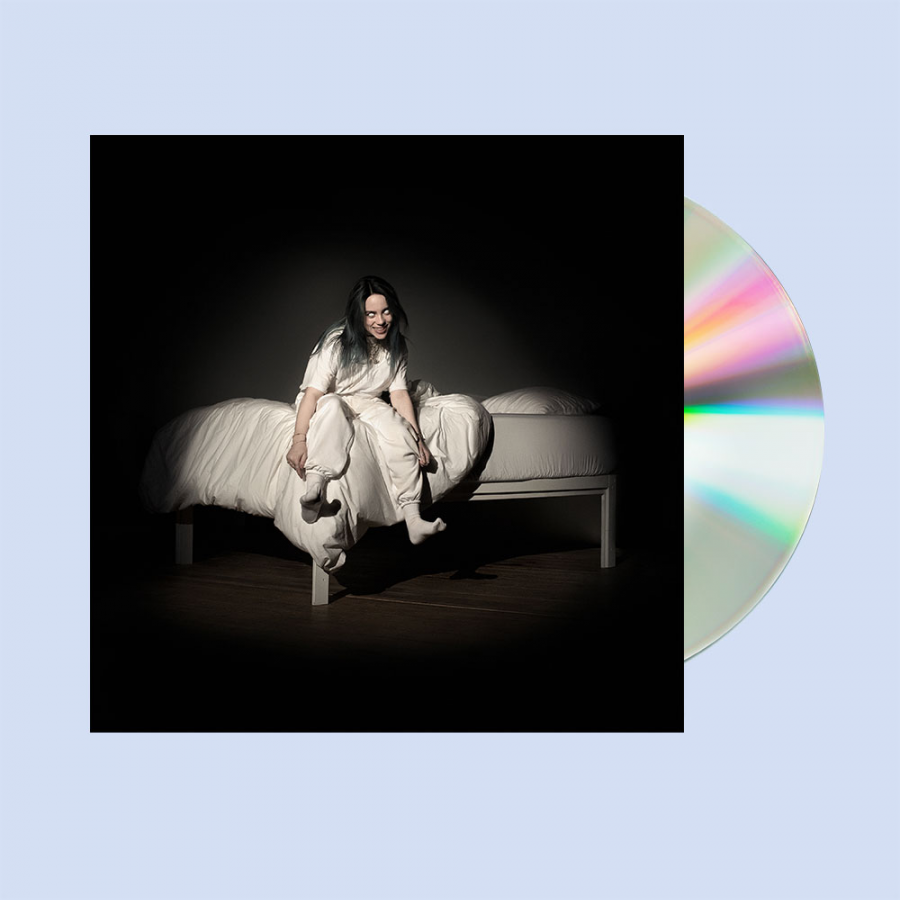 Billie Eilish, a 17-year-old singer-songwriter, was released into stardom from the start, being born and raised in LA and belonging to a family of musicians.

Eilish’s new upcoming album “When We All Fall Asleep Where Do We Go?” comes out on March 29. Now Eilish’s new song “bury a friend” is not her first scary song; if you know anything about Eilish’s song style, she has a past with this sort of creepy rhythm.

In the beginning of the music video, from afar, it can be only seen as placed in a creepy apartment as Eilish playing a malevolent possessed spirit.

However, when you look closer there is a deeper meaning hidden in this video and in the song. For example, in a recent interview Eilish stated that the video has something to do with sleep paralysis. The people who experience paralysis tend to feel an evil presence around them, often referred to as “a demon in the bedroom.” In “bury a friend” Eilish is that demon.

If you’ve seen Eilsh’s new music video you would have noticed that there are these white gloved hands that grab Eilish by the face and inject her with drugs. These handlers grab Eilish’s head and lift her up, her eyes change color from normal to white or from white to black. This symbolizes mind control.

According to Eilish, because of how corrupt she sees the world. If you are apart of the the Hollywood sort of industry you are either all in or not at all. This is where the the handlers would come in again controlling Eilish’s every move watching her because as you’ll see it in the magazines nothing is private about this life style, what ever is going on in the world you will know about because of the handlers.

In the song Eilish sings the line “For the debt I owe, I gotta sell my soul / ‘Cause I can’t say no,” Eilish is saying that she is so entranced with this sort of life style because that’s all she’s ever known since the start, she might as well “sell her soul” to the industry.