A look into Portland Wizard World 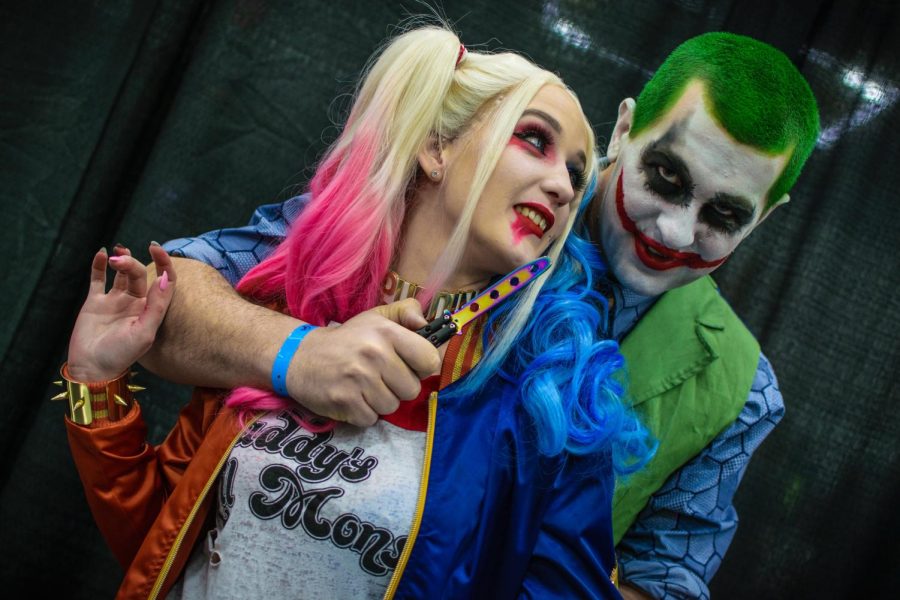 I’ve been to countless comic conventions over the years in various states. Some of these conventions have been extraordinary, and some have fallen flat. Every year, Portland houses two conventions: Wizard World and Rose City. Rose City Comic Con had grown reminiscent of San Diego Comic-Con before it became massive. Wizard World is usually good, but this time around it disappointed.

Wizard World brought in the big guns with stars such as Jason Momoa and Melissa Benoist. Still, when I showed up early in the morning for a photo with Momoa, things already were off to a bad start. They have a coat check before your photo for bags, jackets, stuff you don’t want in the picture. There’s someone who watches these things for the ten seconds you’re up for a photo. I was with a group of friends, and we dropped off our coats and bags, took our picture, and turned around to see my friend’s coat was gone. The jacket, holding a phone and debit card, got stolen. My friend was distraught, we became fast friends with security, and found it after a tumultuous time looking for it. That was only the start.

One of my other friends wanted to get photos with Melissa Benoist. When she bought the ticket though, they put the time of the convention on it instead of the time of the photo, without specifying that it was the time of the convention. She missed the picture, and we had to argue with customer service about why we deserved a refund.
Additionally, the convention felt eerily empty. Artist Alley was only 15 artists with similar work, and there was plenty of walking space in the area compared to the usually crowded market feel. It didn’t help that the Oregon Convention Center was also hosting a dance and wrestling competition, but the convention grew boring fast, and I found myself thinking it could’ve been better.

Still, it wasn’t a complete waste. I had the opportunity to meet a baby kangaroo. The baby kangaroo, brought by the Pacific Northwest Reptile and Exotic Animal Show, was a hit at the show. They seek to educate the general populace on exotic animals, and it was a great experience to see the kangaroo as well as a fox and alligator.
I had the chance to meet some of the celebrities as well. I got to meet some of my favorite actors, Brian Krause and Holly Marie Combs from “Charmed,” a ’90s show about witches. Krause and Combs were incredibly kinds, and it made my day to have had the opportunity to see them. I got an autograph with Charisma Carpenter (“Buffy the Vampire

Slayer,” “Veronica Mars,” “Charmed,” etc.), and I can say she’s one of the only people to ever guess the origin of my name correctly.
Usually, I enjoy Wizard World. I think it’s good and always performs well. The customer service is great, and I’ve never left a show vowing never to return. This particular event wasn’t as good as in the past, and it might be because they overcompensated for more prominent celebrities.
This convention was one of the more disappointing. I’ve seen better events brought by Wizard World, and this one fell flat compared to some I’ve seen before. Hopefully, Rose City Comic Con will bring back the pop culture pride, and next year’s Wizard World will be better.