Facebook’s new changes: more or less for users to “like?” 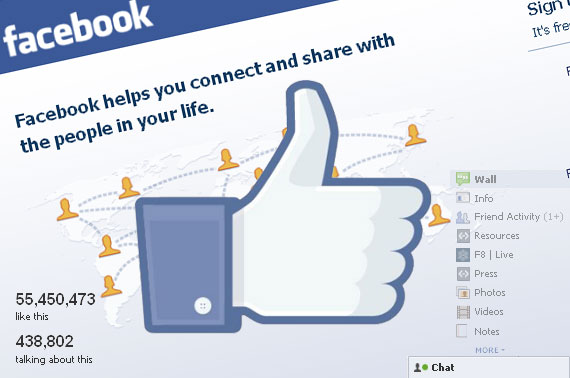 Like. Chat. Groups. Pages. Places. Every day, over 800 million active users on the world’s largest social network log on to participate in these activities on their very own Facebook profiles. Since its launch in February 2004, Facebook has done nothing less than climb, or rather scamper, up the ladder of success.

Facebook is always changing. Some additions, such as the Chat and signature “Like” features in 2009, have been more beneficial than others.  But now, new—and seemingly unnecessary—changes have been met with complaints from a large number of Facebook’s active participants.

Since the recent changes, users “News Feeds [have been] popping with not-so-gentle complaints,” according to CNN on Sept 21.

“We’ve worked hard to build controls that we think will be better for you,” Mark Zuckerburg, CEO of Facebook, said in a public letter in regards to new and coming changes in late 2009. “But we also understand that everyone’s needs are different.”

Since Facebook is the biggest social networking site in the world, it has competition to stay on top. Sites such as GooglePlus and Twitter are slowly gaining popularity, so it’s no wonder Facebook strives to stay up-to-date with multiple changes.

Sure, I love a change every once in a while, but lately, Facebook has been changing way too often for me. Facebook has always been fairly easy to navigate, but in recent days, simple tasks such as viewing photos and accessing the News Feed on my iPhone have become more difficult. Most of these things have become more difficult for users because of the updated looks and layouts of Facebook. I’m glad no drastic changes have gone underway yet, but I don’t doubt that bigger changes will arrive in the future.

If you ask me, some of the new additions on Facebook seem to be updates on old features. With the “Ticker,” “Timeline,” and “Subscribe” button, I just think Facebook might be repeating itself. I mean, the Ticker and the Timeline are basically just simplified versions of the News Feed. As a Facebook fan, I hope that those features yet to come are a little more original and more innovative than the recent ones added.

Everyone’s needs and reasons for using Facebook are unique, and it is still very useable and fun. Unfortunately, many people do not like some the new improvements, and sometimes I am one of those people. One of the jobs Facebook developers and creators have is to observe user activities to help develop new additions to the site. They work hard to keep users happy and intrigued with new designs and ideas, but sometimes, I think it’s best to keep the traditional Facebook.