Same-sex marriage should be federally legalized 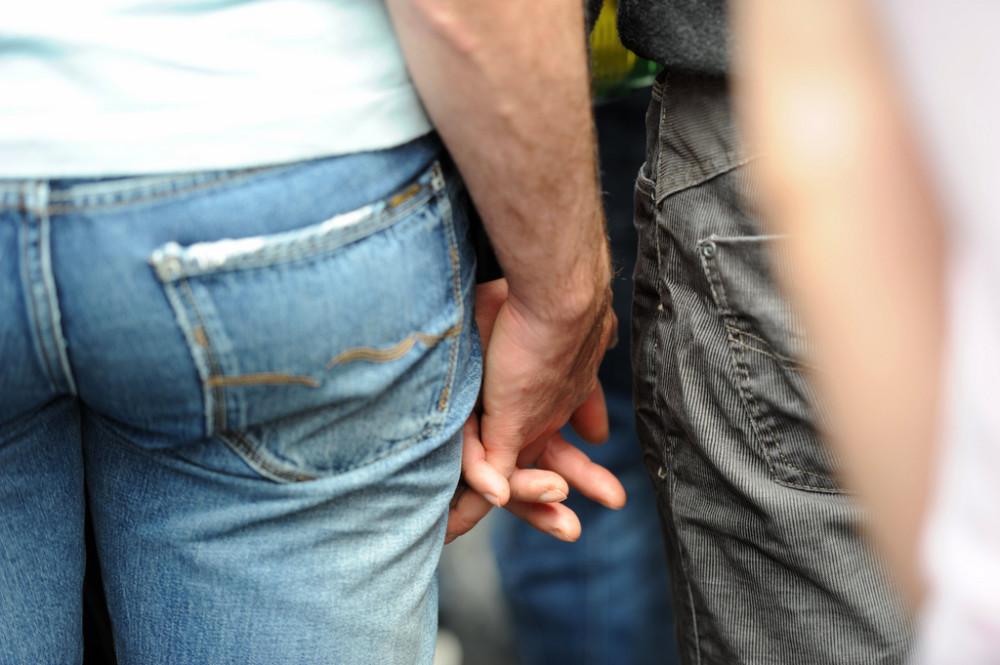 “We hold these truths to be self-evident, that all men are created equal, that they are endowed by their creator with certain unalienable Rights, that among these are Life, Liberty, and the pursuit of Happiness.”

One of our country’s most important documents, the Declaration of Independence, clearly states that everyone is created equal. This means that no one is superior over another. The statement includes heterosexuals, homosexuals and people of all skin colors.It also  declares that God himself granted all people unalienable rights. These rights include life, liberty and the pursuit of happiness.

Let’s highlight the pursuit of happiness and same-sex marriage.

In 1996, President Bill Clinton signed the Defense of Marriage Act, which states that marriage is a union of one man and one woman. This did not recognize same-sex marriage, making gay marriage illegal under federal law. Out of 50 states, a whopping 44 states have banned same-sex marriage.   Only 11 countries (Argentina, Belgium, Canada, Denmark, Iceland, Netherlands, Norway, Portugal, Spain, South Africa and Sweden) have legalized same-sex marriage.

The Declaration of Independence  clearly states that everyone has the right to be happy, yet same-sex marriage is frowned upon by governments and citizens all over the world due to religious views.  Ask yourself this— what if you were gay? What if you wanted to marry but couldn’t because of the Defense of Marriage Act . Being forbidden to marry the person you love is a violation of the right to be happy.

It’s ridiculous that this is even an issue in our society. If two people are in love and want to be together, it should not concern anyone else. People need to mind their own business. Love is love and people should be able to marry whomever they love.

This affects everyone.This also clearly affects homosexuals throughout our school and our community.

Gay service members risk their lives every day to protect our country while they are denied rights and critical protections that come from marriage because of DOMA.

Take the case of Shannon McLaughlin, a major in the Massachusetts National Guard. She has served for over ten years and is married to Casey McLaughlin. McLaughlin works at a bank run by the National Guard. Every April, the married couple dreads filing their taxes. They have had to pay up to over $500 extra because they don’t have the same benefits that heterosexual couples do.

Banning same-sex marriage is a form of discrimination.

There have been several cases in the Supreme Court recently regarding this discrimination. On Wednesday March 26, the court considered the constitutionality of the 1996 DOMA. The results have not been released yet.

One of the many solutions is to take legal action, and to participate in events such as protests and rallies for equal rights for homosexuals. One can also take the more formal route and write to your state representatives in an attempt to persuade them to help rethink the legal rights of same-sex marriage. The simplest solution is to be educated.Know what you are talking about before you form and voice your opinion.

The Defense of Marriage Act, passed by President Bill Clinton in 1996, violates the Declaration of Independence. “We hold these truths to be self-evident, thatall men are created equal, that they are endowed by their creator with certain unalienable Rights, that among these are Life, Liberty, and the pursuit of Happiness.” The Declaration is one of our country’s clearly that everyone is equal and everyone has the right to be happy.