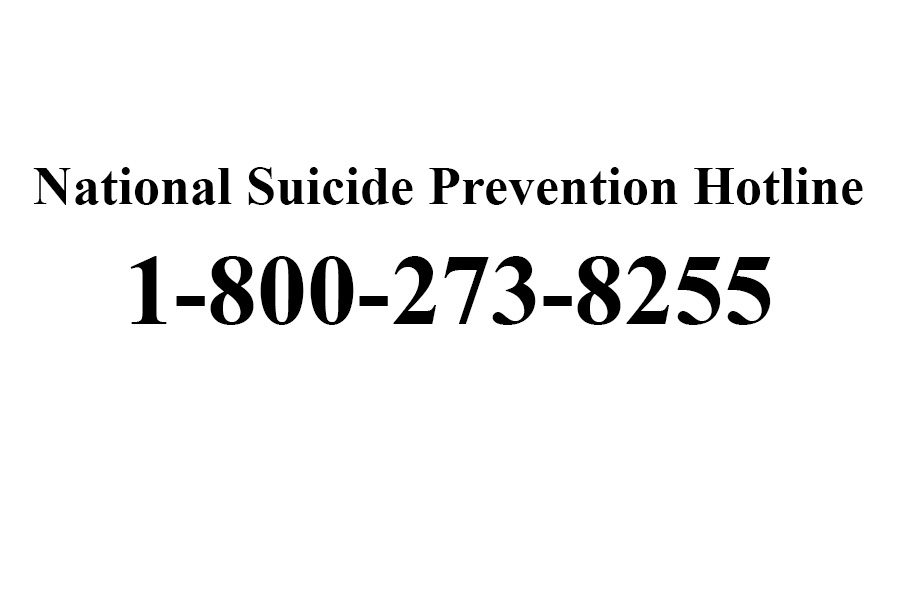 The National Suicide Hotline is a toll free number available 24 hours a day.

Based on the popular 2007 book by Jay Asher, the Netflix show Thirteen Reasons Why is taking the internet – and the school – by storm. While many viewers hold the show in high regards, complementing the acting, the production and the message among other things, others – specifically those who suffer from mental illnesses – criticize the execution. Here are thirteen ways Thirteen Reasons Why missed the mark of properly addressing mental illness.

It perpetuates negative stereotypes. This causes people who are uneducated about mental illness and suicide to themselves perpetuate stereotypes, and it causes more problems among those who themselves are suffering.
They ignored important guidelines and advice. Producers of the show were explicitly told by a suicide prevention organization they contacted for information not to show the actual suicide in any way, shape or form. While they did include a trigger warning for what they showed, they did not listen to this order. They actually showed main character Hannah Baker slitting her wrists and bleeding out.
They showed not one, but two, full scenes graphically depicting rape. This can be extremely triggering to anyone who has been sexually assaulted. While they did give trigger warnings, it was still extremely inappropriate, especially for a show aimed at teenagers.
They didn’t dive into the topic of mental illness at all. The majority of suicides are caused by mental illnesses, but they didn’t portray Hannah as having one. Instead, they avoided the topic all together, stigmatizing it and giving those uneducated about suicide a false depiction of it. This is also really offensive to people who suffer from mental illness and have thought about/attempted suicide, as it erases them.
They glamorized suicide by making it seem like a way someone can become liked or remembered fondly by those they left.
It severely simplifies suicide by making it seem like a valid option for dealing with one’s problems and shows no problems with committing suicide.
It discourages people suffering from mental illnesses or those contemplating suicide from seeking help. By depicting every single person in the show as unhelpful and apathetic to Hannah’s problems, the show shows others that, if they try to get help, they will be treated poorly or won’t be believed. This can be detrimental to those who are suffering.
Suicide is portrayed as revenge. Hannah’s suicide is used as a blackmail of sorts to get revenge on the people who wronged her. This is a horrible way to show suicide. Not only is it offensive to those suffering, it also could convince other people (children, keep in mind, as this show is aimed towards teenagers) that the perfect way to get back at people who hurt them is by hurting themselves.
It portrays people who commit suicide as attention-seeking and dramatic. This is rarely the case. It makes people suffering suppress their feelings because they think they’re being silly, and it gives others a false depiction, perpetuating stereotypes.
It doesn’t offer alternative ways to deal with trauma and bullying, which could be detrimental to the lives of countless children who watch this show and think suicide or self-harm is the only option.
It simplifies and justifies self-harm. Self-harm is a very complex issue, but when one of the characters says, “It’s what you do instead of killing yourself,” it reduces the issue. This, again, perpetuates stereotypes, gives those uneducated a false depiction, thereby spreading ignorance, and it gives those thinking about/doing self-harm a way to justify doing so.
Suicide is a choice one makes by themselves, but it portrays it as something caused only by others.
It doesn’t offer any help or resources to viewers suffering from mental illness/contemplating suicide. That’s why we are. If you are suffering from mental illness, abuse, trauma, bullying, or you are contemplating suicide, please call 1-800-273-8255