Has “The Simpsons” gone too far?

The classic comedy series is now under fire for one of its most iconic characters. 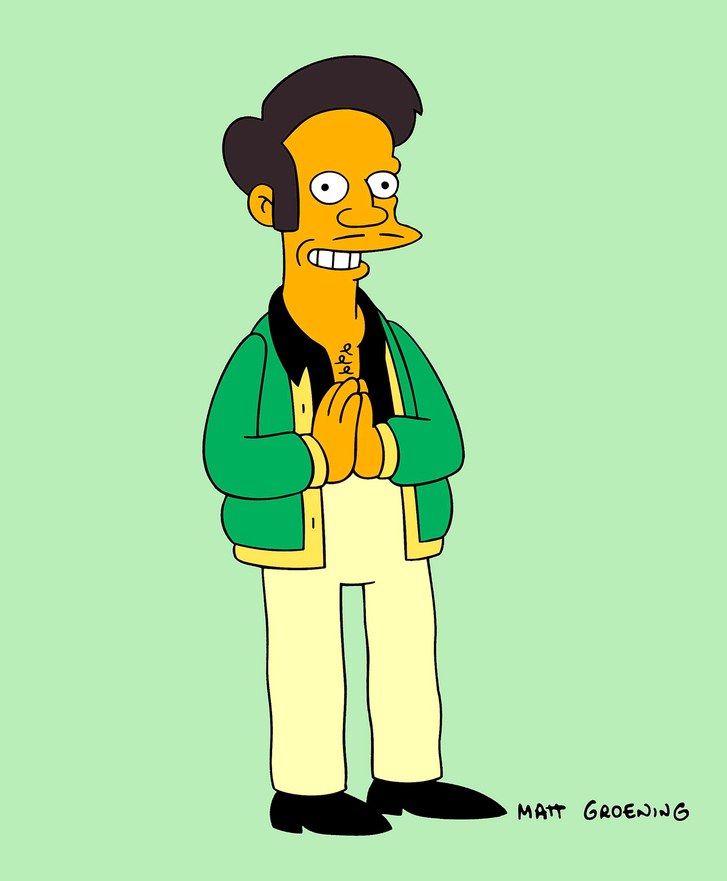 In the past year there has been a discussion about “The Simpsons” and the stereotypical characters in the show.

The country has been engaged in a discussion about whether the character Apu, a convenience store owner with a thick accent, negatively affects South Asians. People are also upset that Hank Azaria, a white actor, is playing Apu, an Indian character. Azaria playing Apu has even been compared to a minstrel show.

Apu is definitely a stereotype, but so is almost everyone else in “The Simpsons” and this is OK, because it’s a comedy. The stereotype isn’t an attack on Indian culture. It’s not trying to oppress Indians by somehow degrading their personalities by making fun of an Indian accent. It’s a joke. Not all jokes should be taken seriously.

“The Simpsons” is a show that pokes fun at all of the exaggerated stereotypes that are presented in our society, and it also shows how ridiculous society would be if all of the stereotypes were true to the extent some people believe.

The comparison of Azaria voicing Apu to a minstrel show is ridiculous because of the fact Azaria also voices white characters who have much poorer attributes than Apu, such as Moe the suicidal bartender, or Chief Wiggum who is a overweight, doughnut-obsessed, crime-allowing, bumbling police chief. Somehow there is something “racist” or inherently wrong about  Azaria playing a stereotypical Indian, who is arguably a much better stereotype than the white characters.

“The Simpsons” is a show about caricatures of every culture, whether it’s Italians, Americans or Indians. It is a comedy show that is not meant to be taken seriously, just like most jokes.

It’s bad that some Indians are being negatively affected because of the Apu stereotype, but we can’t blame “The Simpsons” for this. “The Simpsons” doesn’t condone this at all.