I am pro-woman and pro-life 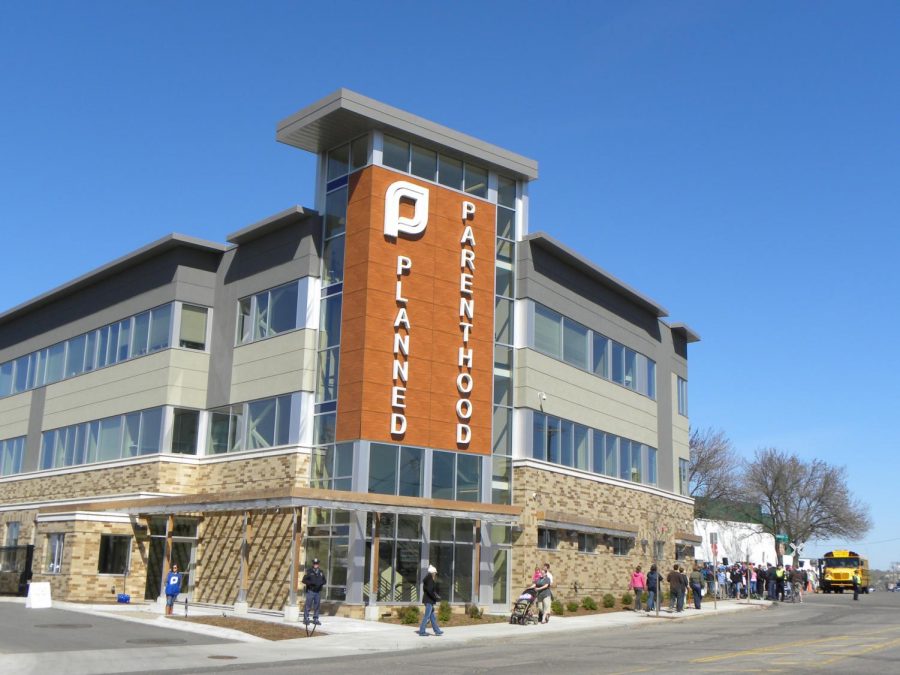 In today’s cultural climate it is automatically assumed that if you are pro-life there is no way you can also be pro-woman. As long as this argument prevails, there is little chance that we can participate in a meaningful and productive discussion that is built upon science and facts. If we do not support a woman’s right to choose, are we as a country oppressing women and their reproductive rights? Or are we saving lives… lives that are just as real as our own, just less tangible? These are the questions Americans are struggling with and have been ever since Roe vs. Wade in 1973, in which the Supreme Court ruled that the right to an abortion was protected under our right to privacy under the fourth amendment.

The 1973 court case made it illegal to refuse a woman an abortion. According to the Washington Post, 37 percent of Americans including myself oppose the ruling. I do not consider abortion to be a right. Not because I do not respect women, support their rights as citizens or because I believe they deserve to suffer with a newborn they cannot support, but because abortion is unethical. While many citizens deny that an unborn baby is truly a person, by killing the being a life is willfully extinguished, and therefore a murder is committed. There is no way around this fact.

People in favor of abortions often claim that fetus’ are not human, and have no or few human characteristics, when this notion has absolutely no scientific evidence to back it up. According to the Mayo Clinic, by just the 10th week of pregnancy the fetus that should have no rights is able bend its elbows. In week 12 the baby has grown fingernails. The Cleveland Clinic stated that by the third month of pregnancy the baby is able to open and close its fists and mouth.

Keep in mind that abortion in the state of Oregon is legal even after 27 weeks and the third trimester. This is the point where most doctors agree that the fetus feels pain, while doctors like Paul Ranalli, a neurologist at the University of Toronto believe that this pivotal threshold is reached far earlier. While scientists disagree on when exactly babies are able to feel pain, there should not be any laws making it legal to inflict any sort of harm on the most vulnerable people alive. These facts are truths that people in favor of abortion disregard, as they are inconvenient. It is far easier to murder an unwanted baby legally than to support it or put it up for adoption.

The primary argument “pro-choice” advocates make is that it is not the government’s place to tell a woman what they can or cannot do with their own bodies. The truth is that we accept government dictates in our lives on a daily basis. No reasonable person disputes the government’s right to pass laws forbidding murder, theft, or a myriad of other crimes. The difference with abortion is that the humanity of the victim involved is most often unacknowledged. I do not believe that this results from a willful desire to deceive, but rather from an unwillingness to face the truth that modern science can reveal.

Women have a long history of oppression. Whether it’s being denied the right to vote, or being unable to legally own property, women have endured an incredibly unfair history in America (and continue to face challenges to this day).  However, it is critical that we do not let the fear of repeating our country’s mistakes keep us from standing up to separate unethical practices. I am Pro-Woman and Pro-LIfe.