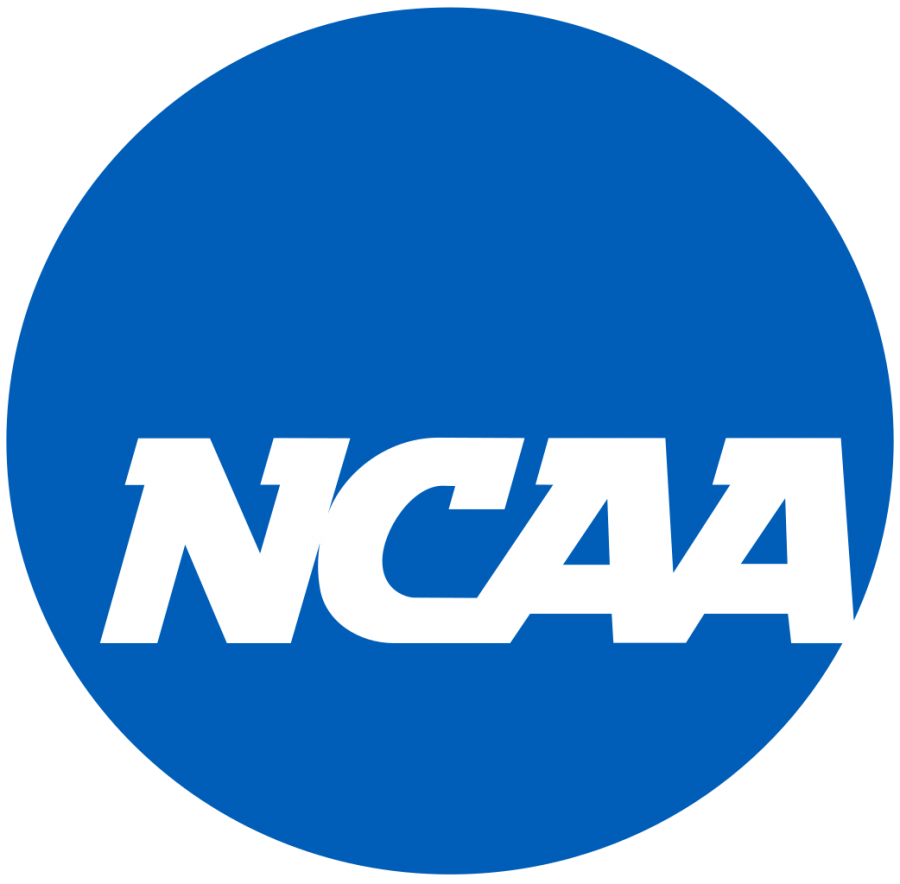 An HBO special “Student Athlete” highlights common misconceptions about college athletes. Although their lives are viewed by the public as idyllic and many aspire to emulate the semi-pro athletes, a closer look proves the life of a college athlete comes with many issues. One of these problems includes the extreme difficulty for many athletes to support themselves along with the responsibilities of being a full-time athlete. Instead of aiding these athletes, the NCAA leaves them to fend for themselves, while still profiting greatly on their backs.

Organizations such as the NCAA have the resources to alleviate many monetary hardships the athletes face and are not able to overcome. However, the billion-dollar corporations decide to not give back to the players that make them their fortune in an attempt to keep complete ownership over the athletes to continue making all the wealth.

A major issue with college athletes not being paid for competing is that they do not have the same amount of time to work outside of being an athlete. Although from the outside it is portrayed that they continue their academic careers in college, this is only partly true. Competing in athletics at a college level is the equivalent to a full-time job. Between going to class and participating in their sport they have little to no time to work a paying job. This is a serious problem, especially when many of the athletes come from poverty.  If they do not have time to work outside of their schooling and practices and games, their standard of living continues to worsen.

According to a report conducted by the National College Players Association 86% of college athletes live below the poverty line. This statistic is disturbing as they don’t have the time to work to support themselves due to the immense amount of time sports takes. “Student Athlete” followed a Baylor University football walk-on named Silas Nacitas. The running back excelled on the field, however his ability to continue playing at Baylor came into question when he realized he may not be able to afford the tuition. To rid some of the financial burden, he stayed at one house or another, sleeping on couches until a friend’s family took him in and paid him to help him continue playing ball. He was later let go by Baylor, as the fact he was being “paid” to play violated the College Football Rules.

Another issue that college athletes face that the documentary brought up is that very few athletes actually go on to be pro-athletes. “Student Athlete” showed data from NCAA.org that said 91,775 men played NCAA college football and basketball while just 303 were drafted to the NFL or NBA in the year of 2017. While not all of the athletes are expected to go pro, the ones that do not often times have troubles finding other jobs.

Many college athletes take easier classes to keep their GPA’s high. While it looks good and gives them more time to pursue athletics, if they do not have the talent to go pro, the classes limit them as they never truly challenged themselves. “Student Athlete” interviewed former NFL and college coach John Schoop, and he revealed that the coaches gained pay bonuses if their team’s GPA was higher or highest? Essentially, college athletes encouraged to take classes that do not fully prepare them for a non-athletic life outside of college, in order to deepen the Coaches already loaded pockets.

The HBO documentary also pointed out the severe inequity between the NCAA coaches and their players. Although the athletes are the ones having to keep their grades up and succeed on the court, they get paid absolutely nothing. While the coaches undoubtedly play an important role in the team’s well-being, their salary is dependant on their player’s performances.  While it is illegal for the athletes to make money, the highest paid NCAA basketball coach, Mike Krzyzewski of Duke earned 8.98 million dollars in 2018.  This is alarming, as just a small fraction of that paycheck could help a player struggling get by with the bare necessities.

Although players are given free gear from certain athletic companies, this is a requirement and the athletes are not being paid although the shoe companies are making incredible amounts of money off of them.  Shoe companies such as Nike and Under Armour want college athletes to wear their merchandise as the players have such a large fanbase and their influence spreads far and wide. The more athletes kids see wearing a certain product, the more likely they will be to purchase such an item.  The shoe companies profit greatly on the backs of these student athletes while paying them no money that would make their lives a little better.